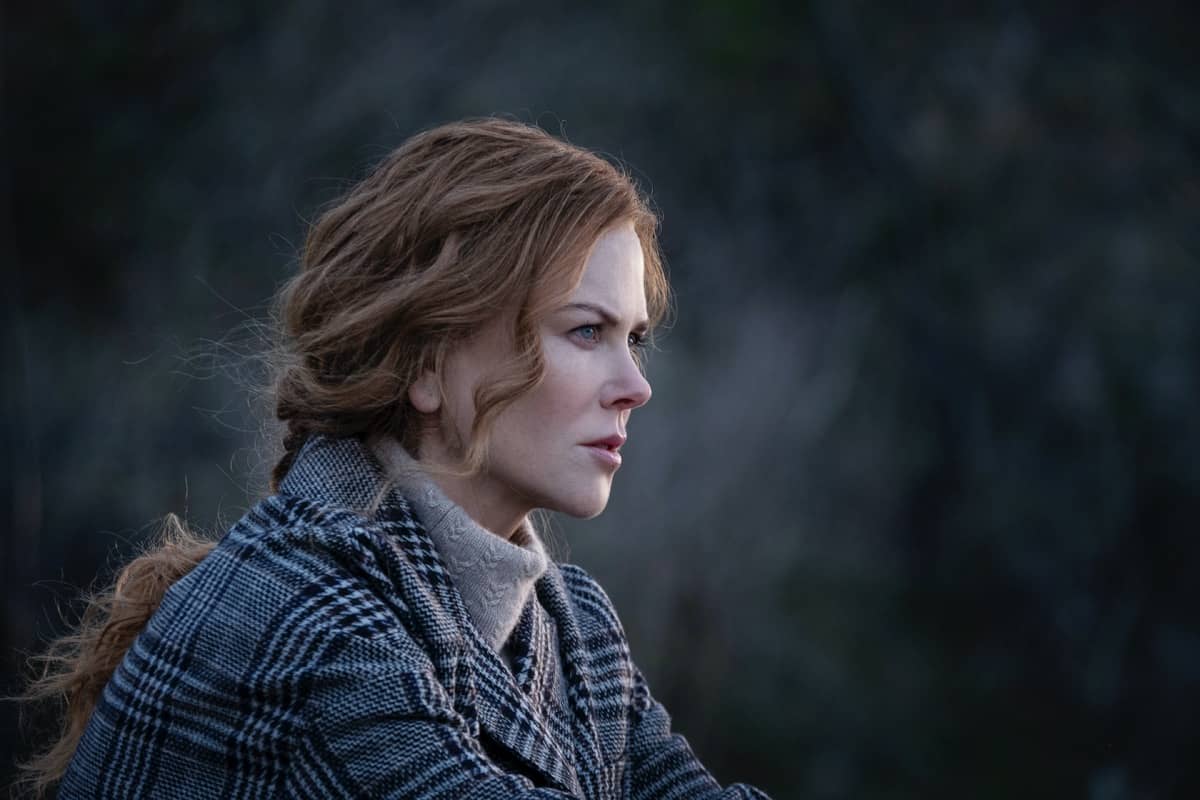 THE UNDOING Season 1 Episode 2 Photos The Missing Episode 2: “The Missing”

After seeking refuge at her father’s house, Grace (Nicole Kidman) finds herself on the receiving end of detectives’ probing questions.