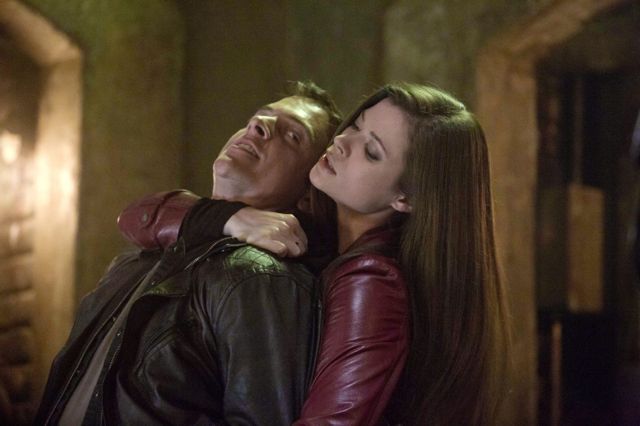 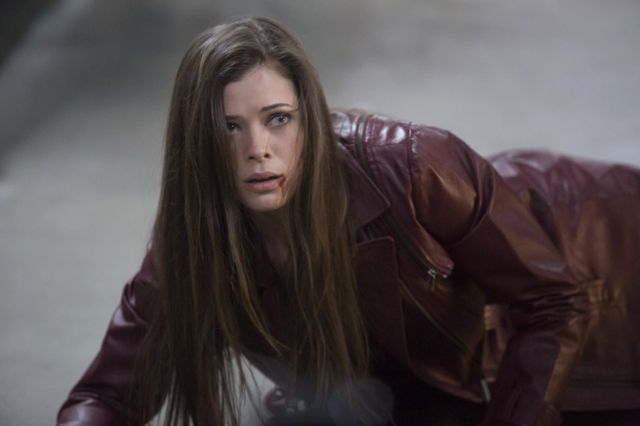 THE TOMORROW PEOPLE Episode 1.15 Photos Enemy Of My Enemy : A DEVIL’S DEAL — Julian (guest star James Mackay) is back and angrier than ever, but when he gets caught by Ultra he is forced to strike a deal that could cost his and Stephen’s (Robbie Amell) lives.  John (Luke Mitchell) once again disobeys Cara’s (Peyton List) orders when he learns the Julian has discovered the location of the Tomorrow People’s lair.  Meanwhile, Astrid (Madeleine Mantock) is plagued by nightmares after her near-death experience and turns to her new friend John for some comfort.  Mark Pellegrino and Aaron Yoo also star.  Steve Adelson directed the episode written by Phil Klemmer and Ray Utarnachitt (#115).