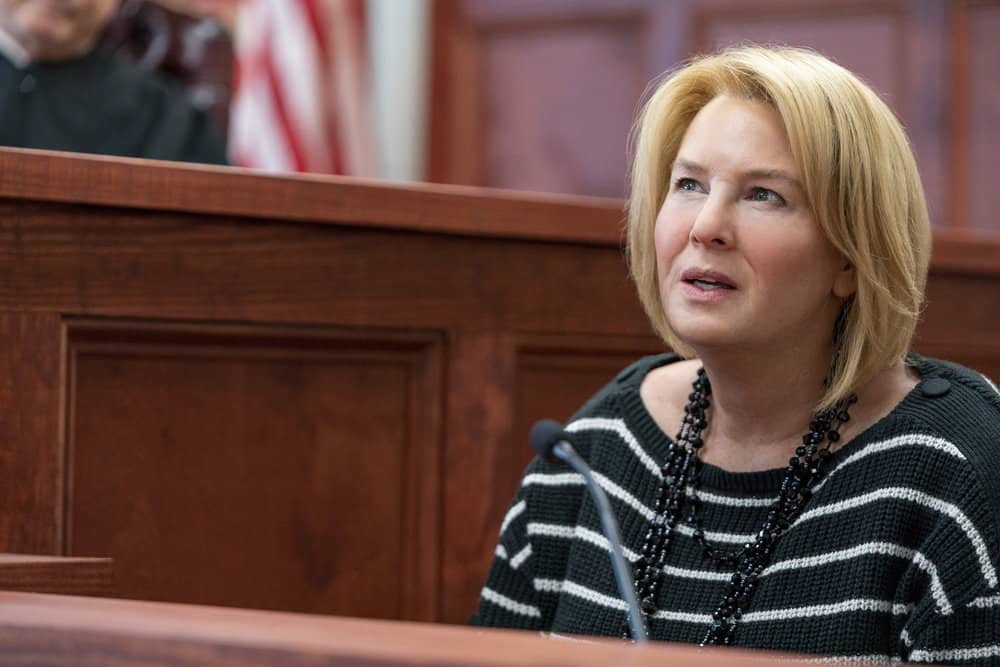 THE THING ABOUT PAM Season 1 Episode 5 Photos She’s Not Who You Think She Is – 04/05/2022 (10:01PM – 11:00PM) (Tuesday) : Pam gains notoriety once the “Dateline” episode airs. As she squares off against Betsy’s daughters in a civil suit for the insurance money, public opinion turns against her. Leah Askey finds her seat as District Attorney challenged by Mike Wood, whose campaign centers around Pam’s connection to Betsy’s murder. s01e05 1×05 1.05 s1e5

NBC’s “The Thing About Pam” is based on the 2011 murder of Betsy Faria that resulted in her husband Russ’s conviction, although he insisted he didn’t kill her. He was later exonerated. This brutal crime set off a chain of events that would expose a diabolical scheme deeply involving Pam Hupp.

A thorough examination of the scheme was featured on several episodes of “Dateline NBC,” becoming one of the most popular topics to ever air on the hit franchise. It also became the subject of a popular 2019 podcast, “The Thing About Pam,” which has been downloaded over 20 million times.