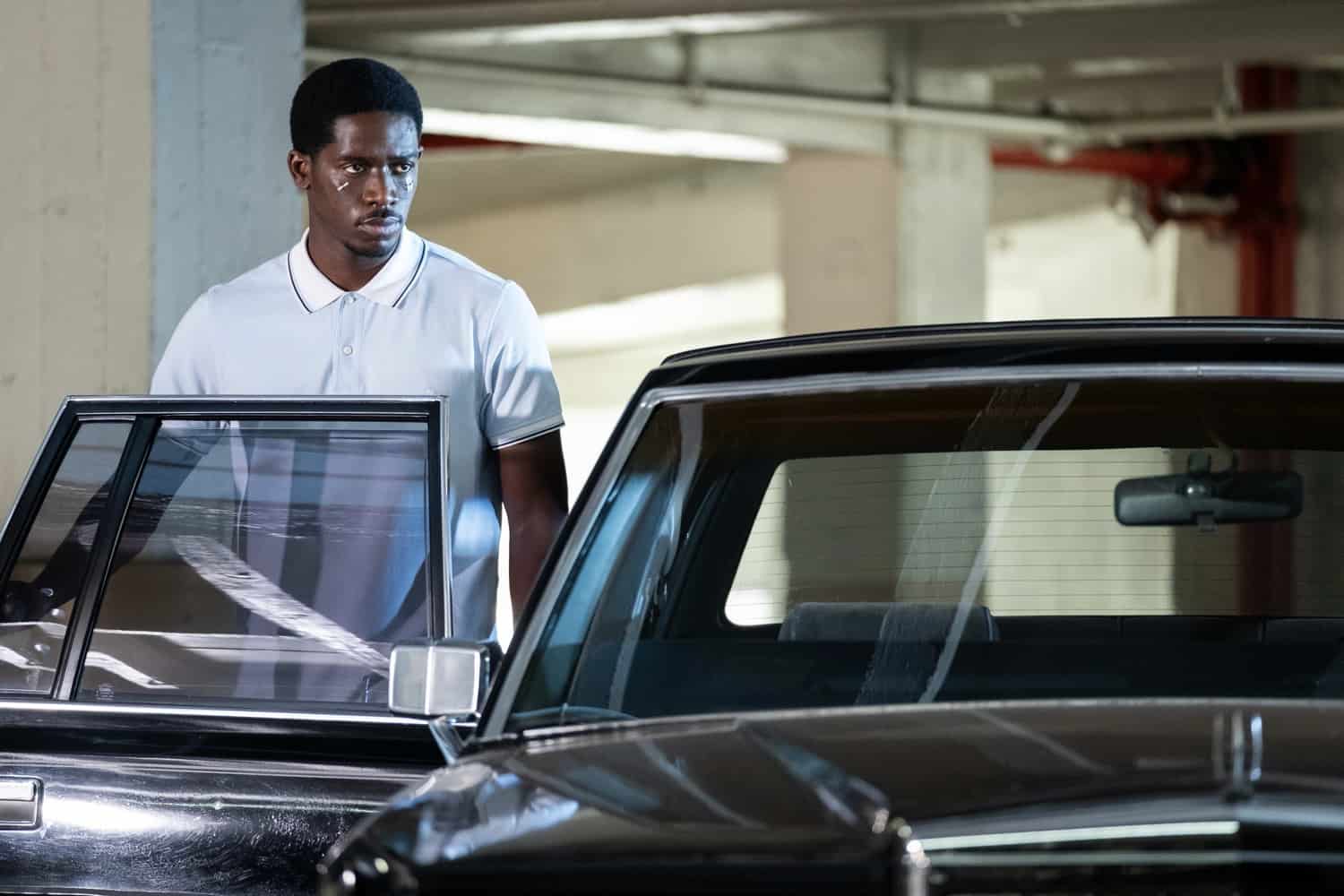 FX’s critically acclaimed hit drama Snowfall has been renewed for a sixth and final season to premiere next year, it was announced today by Nick Grad, President, Original Programming. The sixth season will bring the series to its triumphant conclusion, building on the growing popularity and acclaim of the fifth season currently available on FX and streaming on Hulu.

“FX first partnered with legendary writer/director John Singleton and the rest of the creative team six years ago to pursue their vision for an ambitious, powerful drama about the explosion of the crack epidemic of the early 80s,” said Grad. “Today, as the fifth season of Snowfall reaches new heights of acclaim and viewership, there is no question that this series has become an FX classic drama.  We are thrilled to order a sixth season that will enable Dave Andron, Walter Mosley, and the rest of the producers to bring Snowfall to a climatic finale showcasing the brilliance of everyone involved, from the stellar cast led by Damson Idris, to the writers, directors, artists and crew.”

“To tell a story worth telling, with creative partners you respect and admire, at a network that supports you throughout and allows you to end on your terms. That’s the dream,” said Andron. “I am so grateful to everyone at FX from John Landgraf on down and to the entire Snowfall family for helping us get there.  If only John Singleton could be with us for the end.”

“I couldn’t imagine telling this story anywhere but at FX,” said Snowfall Producer and star Damson Idris. “I’m incredibly proud of the history we have all made. Especially the impact Snowfall has had on the culture. Very rarely does a TV show get to the sixth season mark and saying goodbye to ‘Franklin Saint’ will be heartbreaking. But the family and relationships I’ve made on this journey will last a lifetime. I know John Singleton is looking down smiling proud.“

The fifth season is off to its best start ever, pacing as Snowfall’s most-watched season ever, up +6% from the equivalized first six episodes of Season 4 and +55% from Season 3.  Recall that Season 3 did not air next day on Hulu.

Snowfall’s fifth season continues tomorrow night, Wednesday, April 6 at 10 p.m. ET/PT on FX and streaming the next day on Hulu with episode 8, “Celebration.” The family gathers for Jerome and Louie’s wedding and is promptly sent down the rabbit hole. Written by Walter Mosley; directed by Katrelle Kindred.

In the fifth season of Snowfall, it’s the summer of 1986, and Franklin Saint (Damson Idris) and his entire family are rich beyond their wildest dreams, on the verge of having everything they’ve ever wanted…right as the ground begins to fall out from under their feet.

·       CONSEQUENCE says its “one of the hottest must-watch shows on television…. Snowfall has managed to take the ‘drug drama’ sub-genre to new heights through layered, intense storytelling, award-worthy acting, and awe-inducing cinematography…. Snowfall will end up becoming one of those shows we point and say ‘this was a moment’ for its ingenuity, elite performances from actors both new and seasoned and, hopefully, for the dark but necessary history lesson it served to uncover for our nation’s citizens…. Snowfall is your new favorite show…”

·       SCREEN RANT said “Snowfall is a riveting series that has impressed audiences…. Those who enjoy crime drama series with complex characters will surely appreciate Snowfall”