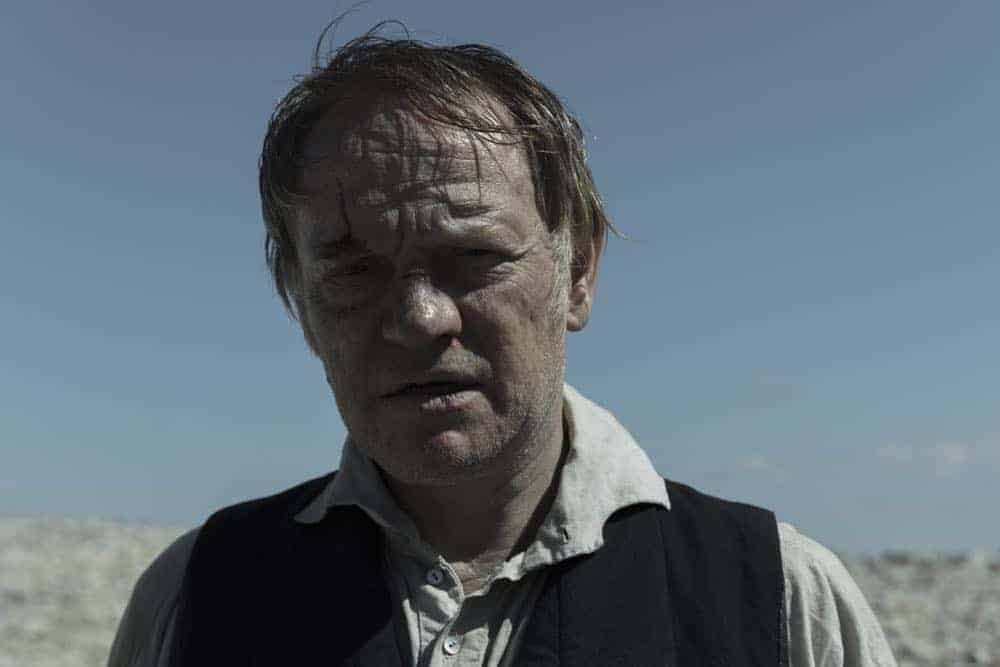 Airs May 21 at 9/8c on AMC, then on demand at 10/9c. Available now for Xfinity AMC Premiere subscribers. The expedition’s epic journey reaches its climax as men find themselves in a final confrontation with the Inuit mythology they’ve trespassed into. THE TERROR Season 1 Episode 10 Photos We Are Gone. 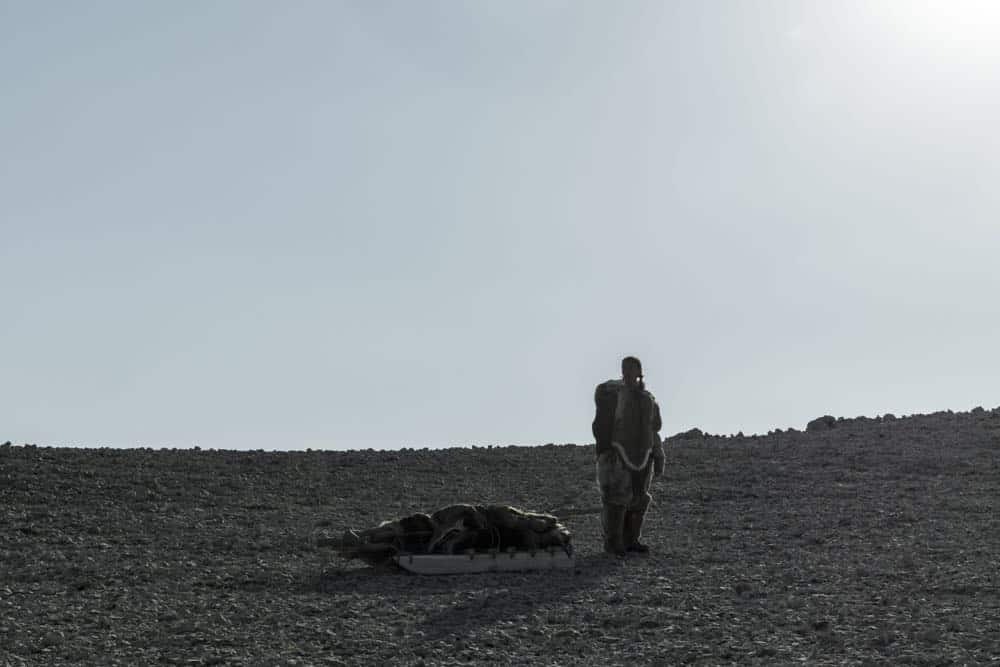 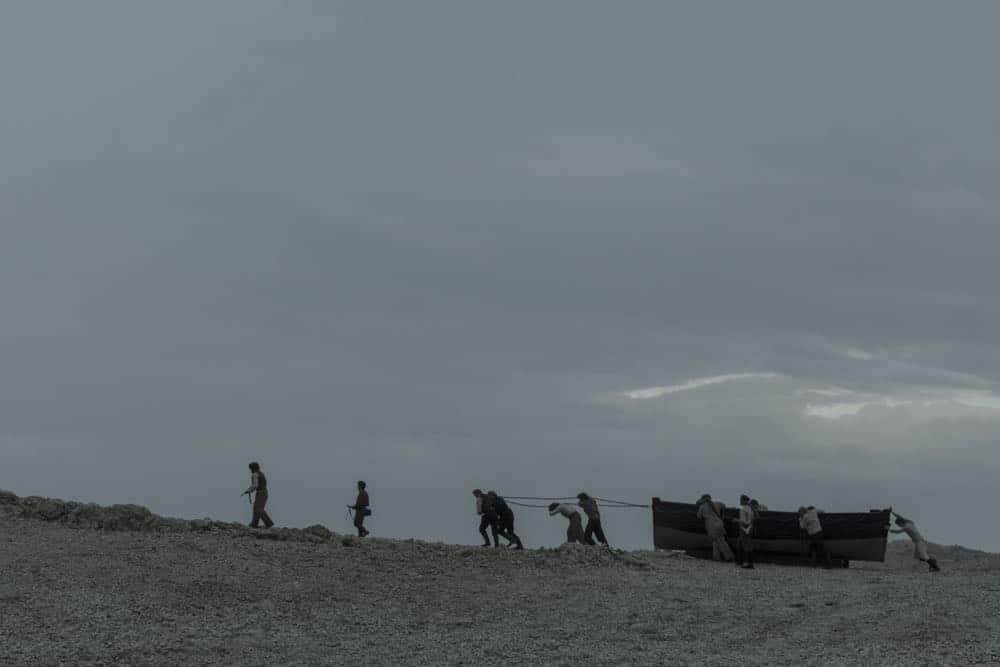