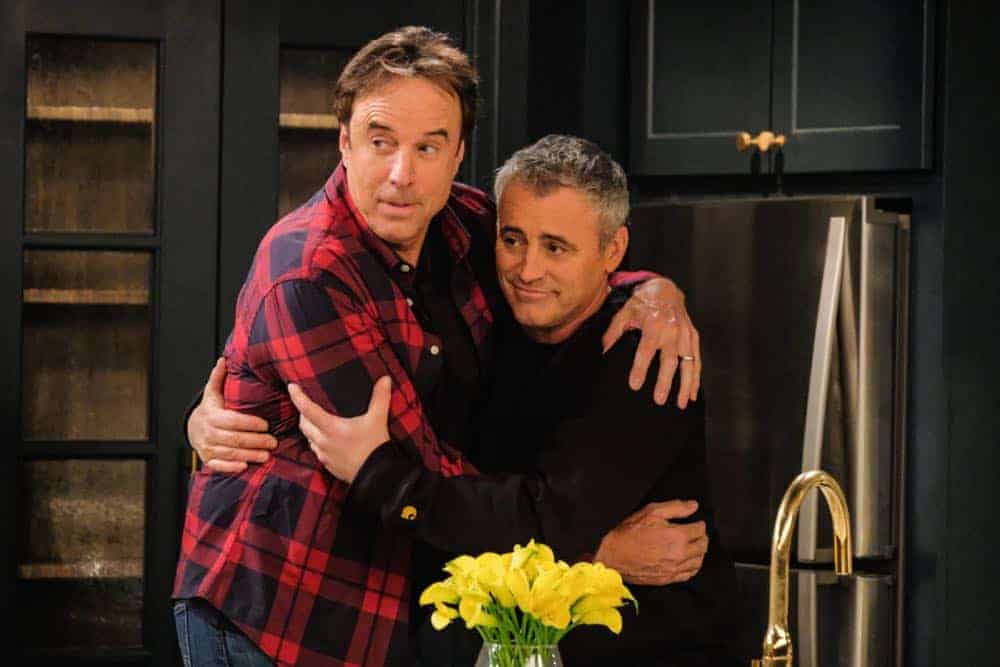 “Family Business” – Andi proposes an exciting idea for Adam and her to go into business together when she isn’t able to find work. Also, Adam tackles the most challenging job of his life – renovating Joe and Bev’s (Swoosie Kurtz) kitchen, on the second season finale of MAN WITH A PLAN, Monday, May 21 (8:30-9:00 PM, ET/PT) on the CBS Television Network. MAN WITH A PLAN Season 2 Episode 21 Photos Family Business.