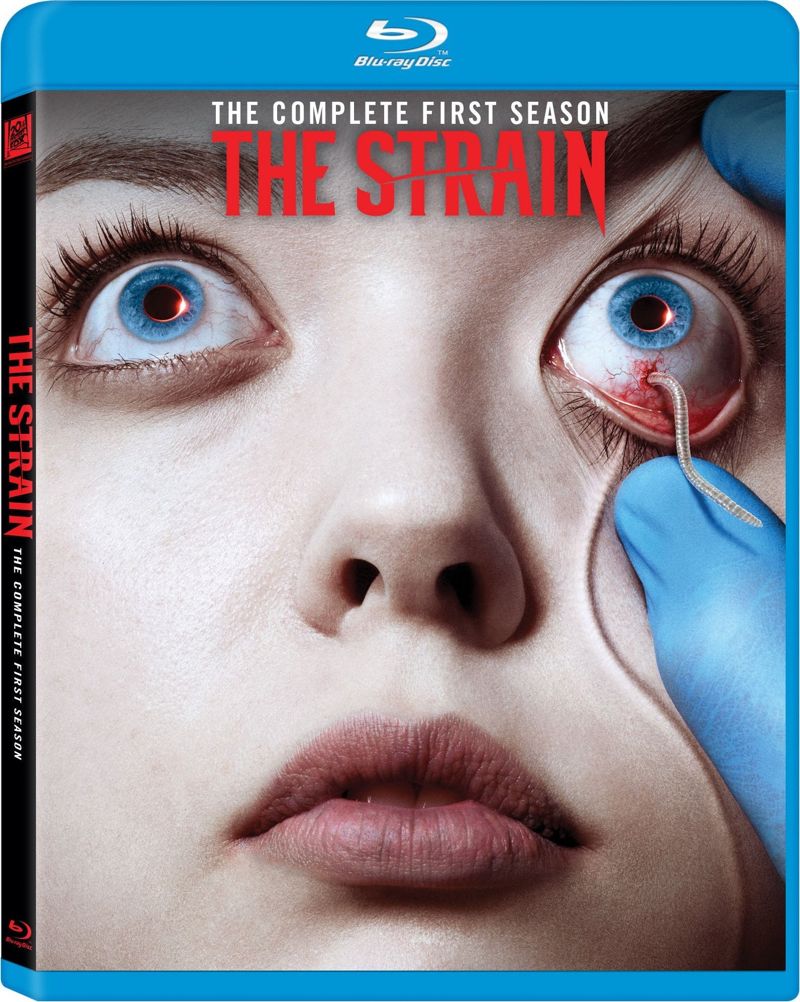 When a freak virus kills all but four passengers on an airplane at JFK, Ephraim Goodweather (Corey Stoll), head of the Center for Disease Control’s “Canary Team,” is immediately called to the scene. With help from a mysterious Holocaust survivor (David Bradley), “Eph” and his colleague (Mía Maestro) uncover the outbreak’s ties to vampirism. Now, the only way to stop the terrifying disease from wiping out mankind is to face its source – a sinister supernatural creature known as “The Master” – whose evil intent seems more powerful than any other force on Earth!