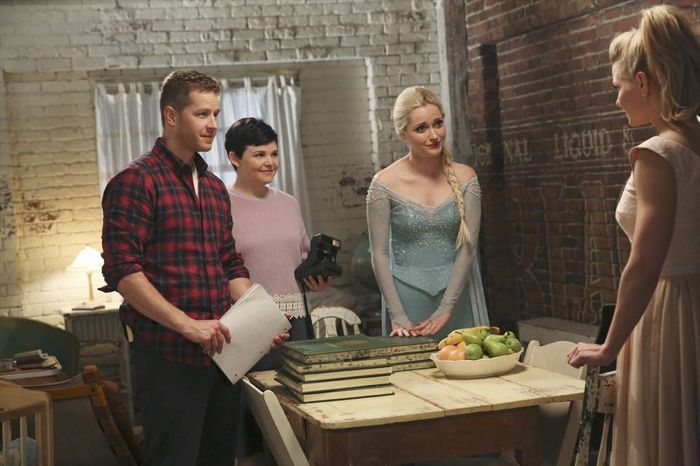 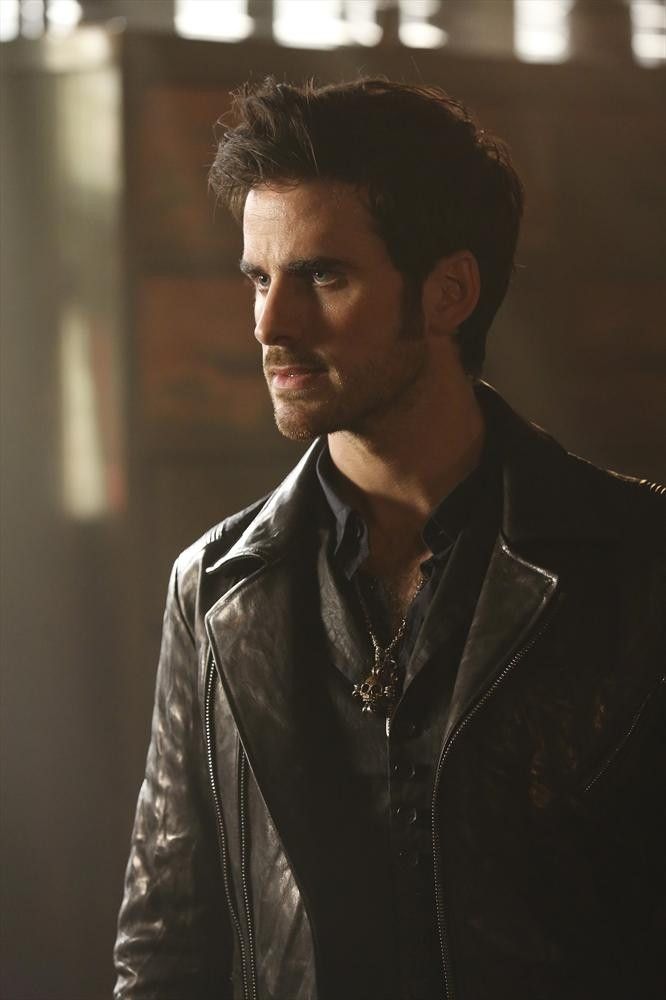 ONCE UPON A TIME Season 4 Episode 4 Photos The Apprentice : “The Apprentice” – After Emma asks Hook out on a real first date, Hook visits Mr. Gold and asks for his hand to be reattached so that he can embrace her with both hands. But magic always comes with a price. Henry and Mary Margaret try to offer hope to Regina when she becomes frustrated over not being able to find a cure to save a frozen Marian, and Will Scarlet attempts to break into the Storybrooke library to find a special book. Meanwhile, back in the Fairy Tale Land that was, Rumplestiltskin is after a magical box that the Sorcerer’s apprentice is guarding, and he may use Elsa’s sister Anna to help him get it, on “Once Upon a Time,” SUNDAY, OCTOBER 19 (8:00-9:00 p.m., ET) on the ABC Television Network.