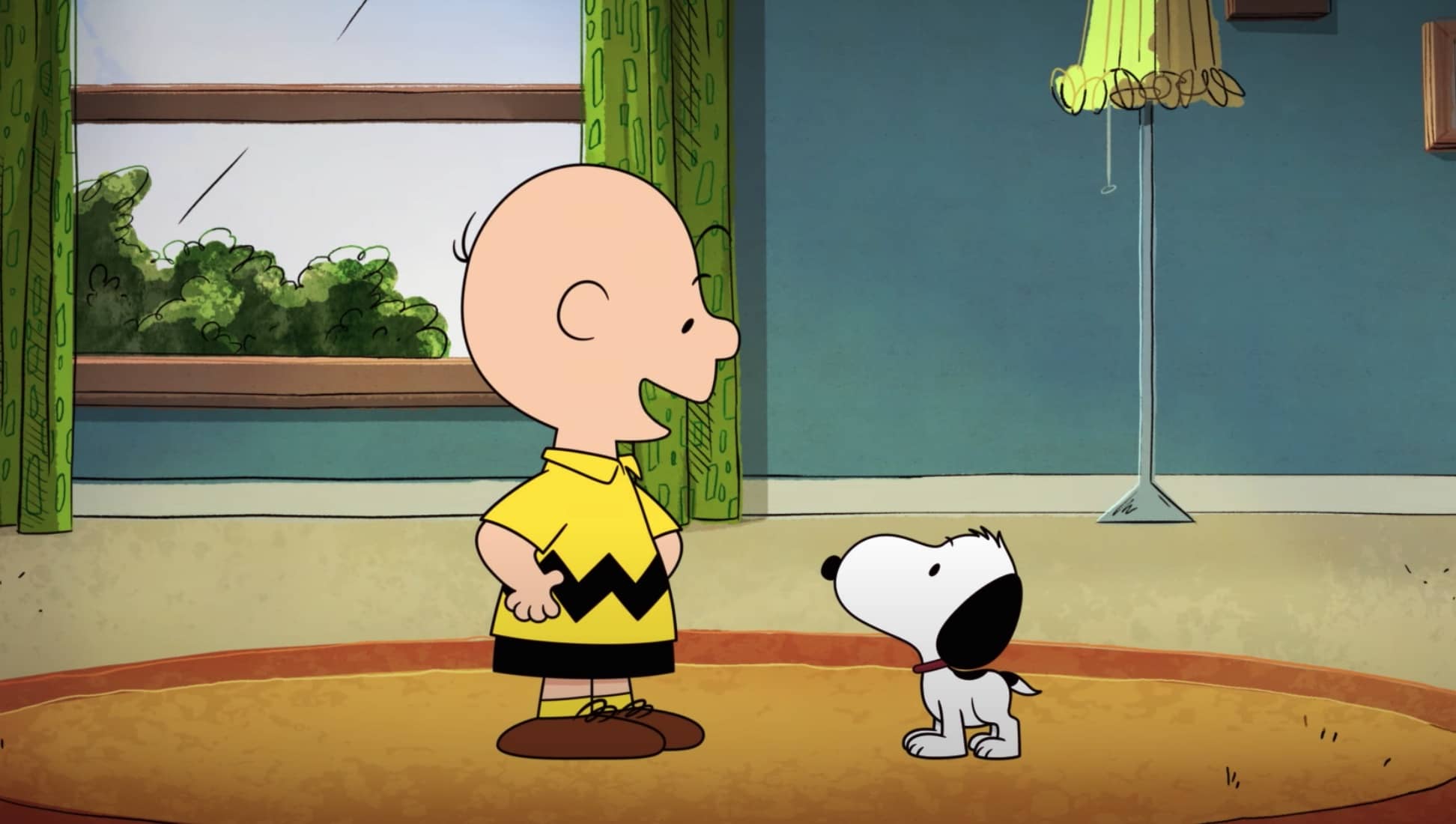 “The Snoopy Show” is an animated series for kids of all ages that stars the internationally beloved beagle and his feathered best friend Woodstock as they tackle all-new adventures. Snoopy may seem like just a happy-dancin’, bone-lovin’, doghouse-sittin’ pup, but he’s much more than that. He’s Joe Cool: hippest kid in school. He’s surfer king and famed arm-wrestler Masked Marvel. He’s a Flying Ace who battles the Red Baron.  All of his bold, beloved personas are on full display in this brand-new animated comedy.

“The Snoopy Show” will stream alongside Apple Originals hailing from Peanuts and WildBrain including Daytime Emmy Award-winner, “Peanuts in Space: Secrets of Apollo 10,” and Daytime Emmy Award-nominated “Snoopy in Space,” which are both now streaming globally on Apple TV+.

Apple TV+ is home to original series from some of today’s most trusted franchises in kids and family programming, including the Daytime Emmy Award-winning “Ghostwriter” and “Helpsters” from Sesame Workshop; as well as upcoming series “Fraggle Rock” and “Harriet the Spy” from The Jim Henson Company; “Doug Unplugs” from DreamWorks Animation; “Stillwater” from Gaumont and Scholastic; and the critically-acclaimed, award-winning “Wolfwalkers” from Academy Award-nominated director Tomm Moore and director Ross Stewart, and co-produced by the award-winning animation studios Cartoon Saloon and Melusine Productions. .

Apple TV+ is available on the Apple TV app in over 100 countries and regions, on over 1 billion screens, including iPhone, iPad, Apple TV, iPod touch, Mac, select Samsung, LG, Sony, and VIZIO smart TVs, Amazon Fire TV and Roku devices, PlayStation and Xbox consoles, and at tv.apple.com, for $4.99 per month with a seven-day free trial. For a limited time, customers who purchase a new iPhone, iPad, Apple TV, Mac, or iPod touch can enjoy one year of Apple TV+ for free. This special offer is good for three months after the first activation of the eligible device.

For more information, visit apple.com/tvpr and offers.appletvapp.apple and see the full list of supported devices.