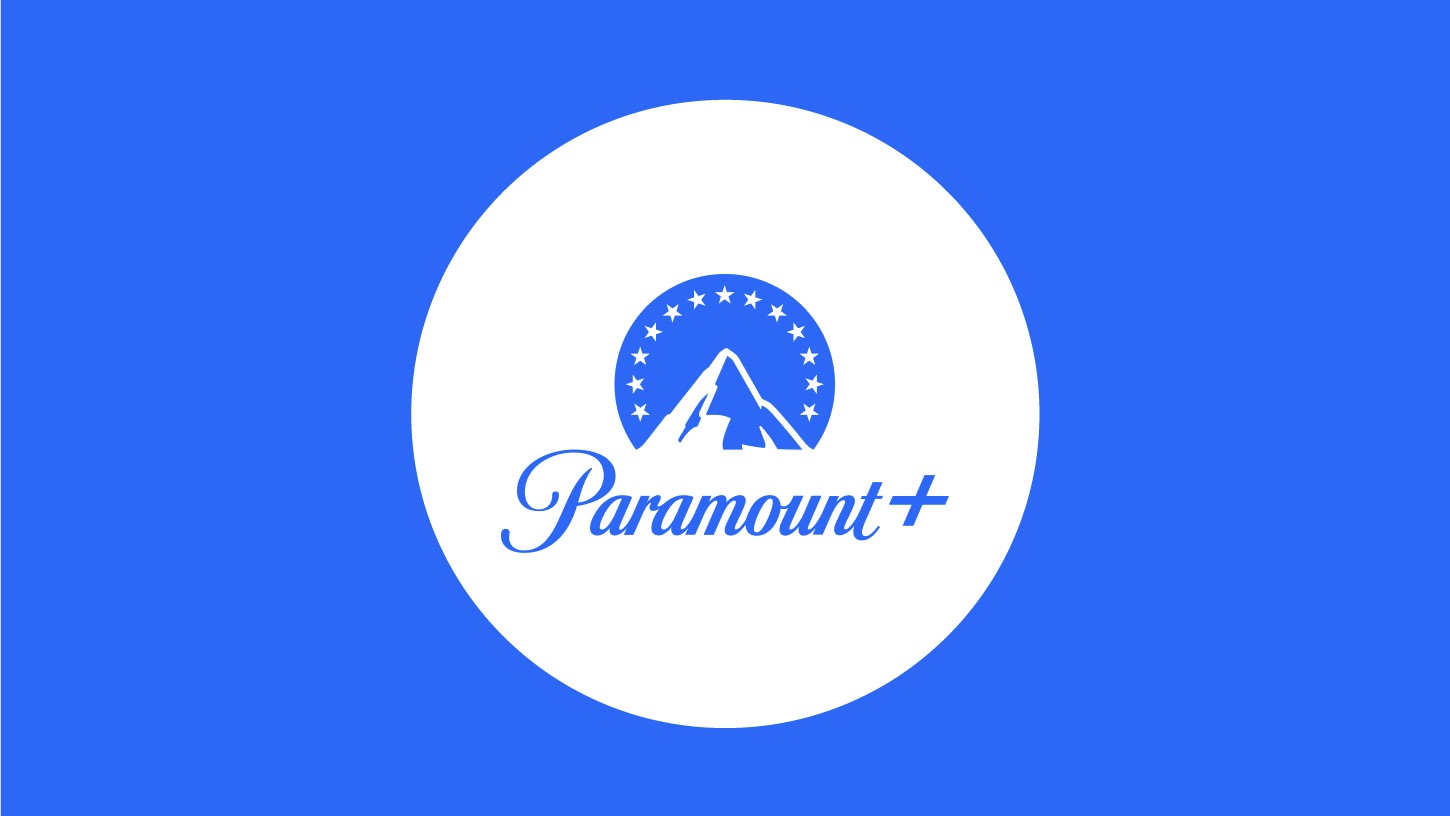 This August, Paramount+ will be the exclusive home to stream all four matches of The Women’s Cup, the four-team international soccer tournament that features the NWSL’s Racing Louisville and Chicago Red Stars, Frauen-Bundesliga champion FC Bayern Munich and Division 1 Féminine champion Paris Saint-Germain.

The action kicks off on Wednesday, August 18 at 5:00 PM, ET with FC Bayern facing PSG in a matchup between two of Europe’s top clubs that were both UEFA Women’s Champions League semifinalists. At 7:30 PM, ET, Louisville and Chicago will meet in a contest that will also count in the NWSL’s regular-season standings. The winners of each of those matches will face off in the title game at 6:00 PM, ET on Saturday, August 21, preceded by the third-place game at 3:00 PM, ET. All matches will be played at Lynn Family Stadium in Louisville, Ky.

“Paramount+ is committed to showcasing the world’s top clubs across both the men’s and women’s games, and these four clubs only further elevate the quality of our soccer programming,” saidJeffrey Gerttula, Executive Vice President and General Manager, CBS Sports Digital. “Paramount+ continues to be a year-round, must-have soccer destination for fans of the game and we’re excited for The Women’s Cup to be a part of our growing lineup at CBS Sports.”

The full NWSL schedule can be found here, with matches across the CBS Television Network, CBS Sports Network and Paramount+.