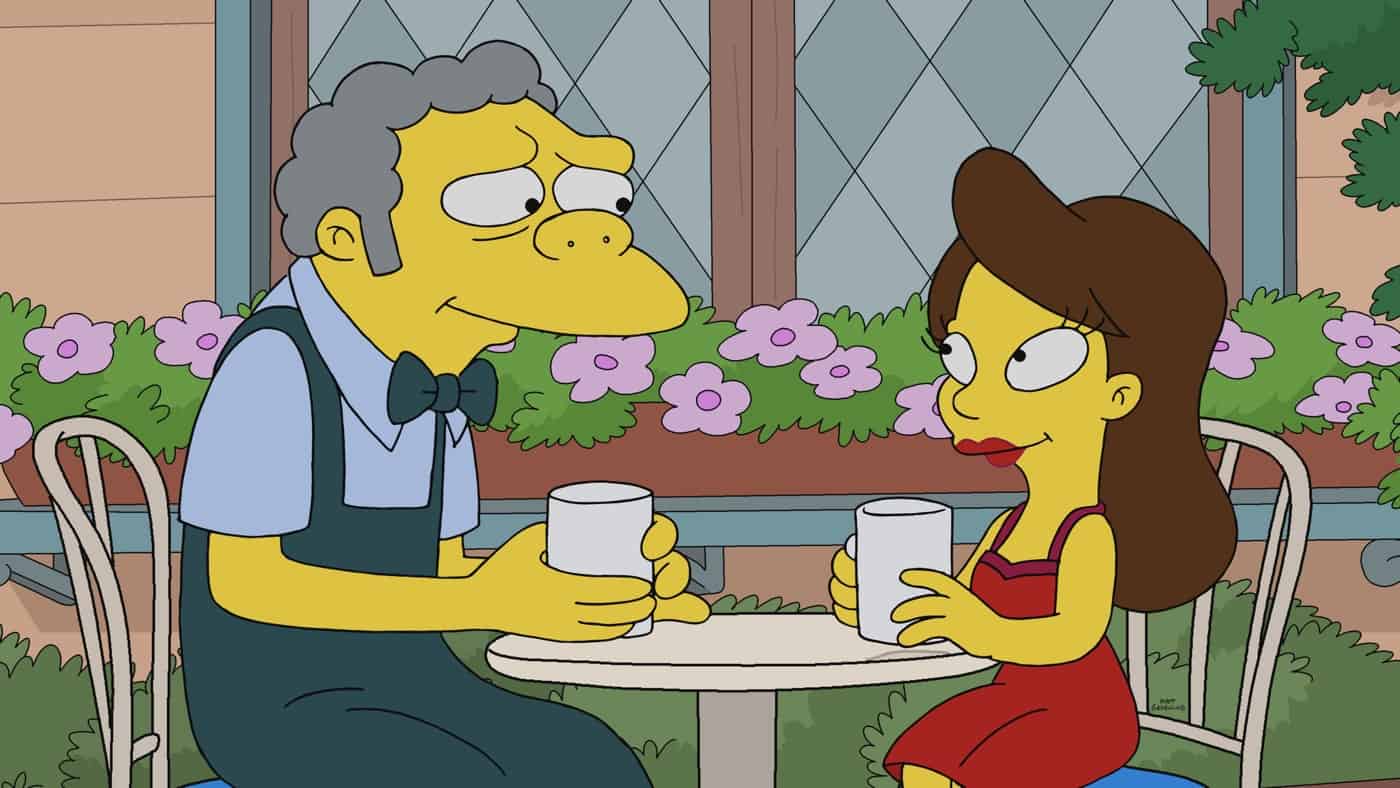 THE SIMPSONS Season 33 Episode 4 Photos The Wayz We Were