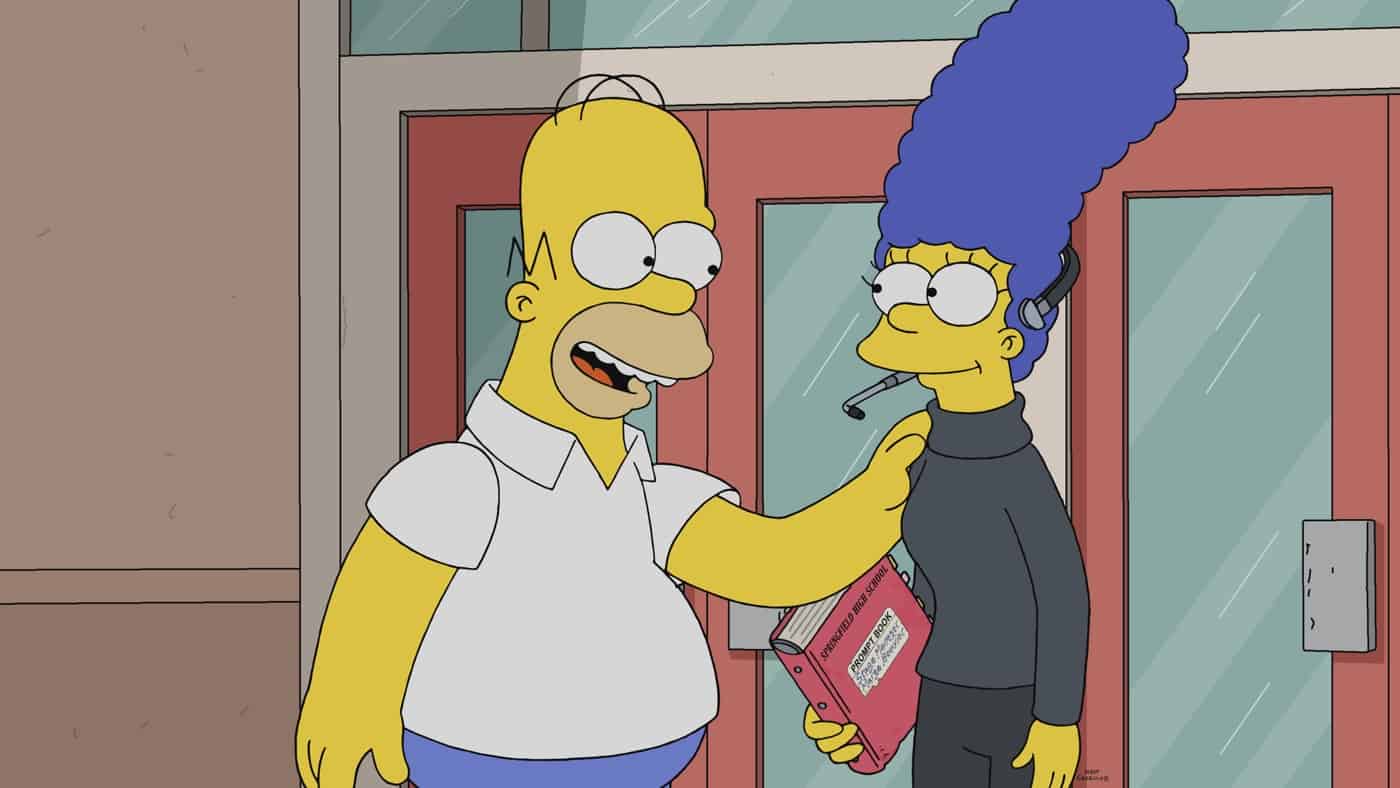 THE SIMPSONS Season 33 Episode 1 Photos The Star Of The Backstage – THE SIMPSONS: A musical comes to life in Springfield as Marge stages a revival of her beloved high school show – but her wonderful memories are threatened by the return of a rival from the past in the “The Star of the Backstage” season premiere episode of THE SIMPSONS airing Sunday, Sept. 26 (8:00-8:30 PM ET/PT) on FOX. THE SIMPSONS © 2021 by 20th Television. s33e01 33×01 33.01 s33e1