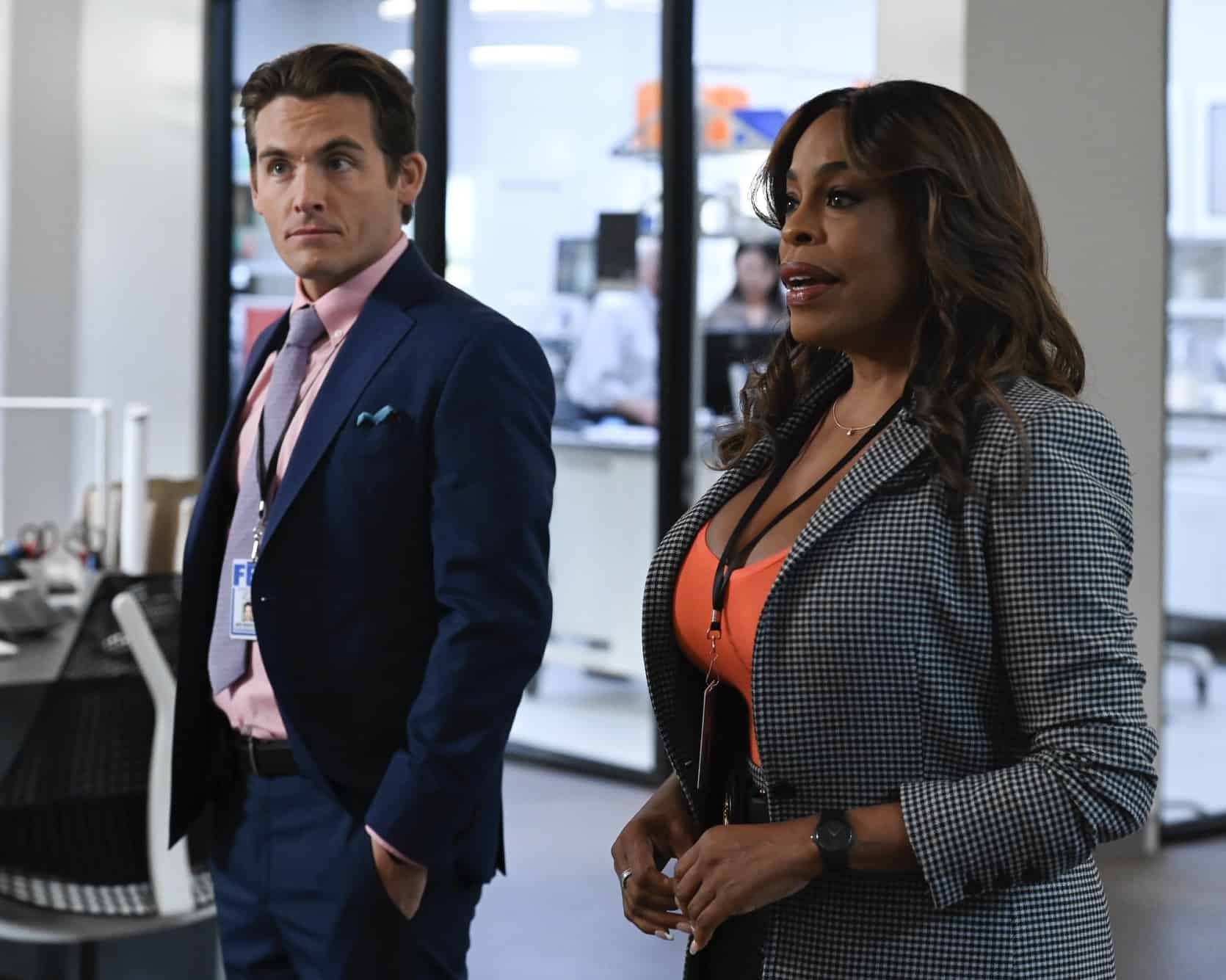 THE ROOKIE FEDS Season 1 Episode 1 Photos Day One – Fresh out of the FBI Academy, Simone Clark arrives in Los Angeles and has her sights set on joining Matthew Garza’s newly formed special unit as they investigate the murder of a federal engineer.

Garza’s squad includes Carter Hope, a promotion-hungry traditionalist, Laura Stenson, a talented agent in desperate need of a second chance, and Brendon Acres, a former actor who graduated from Quantico with Simone. On the home front, Simone and Cutty’s father-daughter relationship is put to the test as their opposing opinions about law enforcement come to a head on the series premiere of “The Rookie: Feds,” TUESDAY, SEPT. 27 (10:00-11:00 p.m. EDT), on ABC. (TV-14) Watch episodes on demand and on Hulu the day following their premieres. s01e01 1×01 1.01 s1e1

From the executive producers of “The Rookie” comes “The Rookie: Feds,” starring Niecy Nash-Betts (“Claws”) as Simone Clark, the oldest rookie in the FBI Academy. The spinoff was introduced as a two-part event during the fourth season of “The Rookie,” where Officer John Nolan (Nathan Fillion, “Castle”) and the L.A. division of the FBI enlist the help of Simone Clark when one of her former students is a suspect in a terror attack.