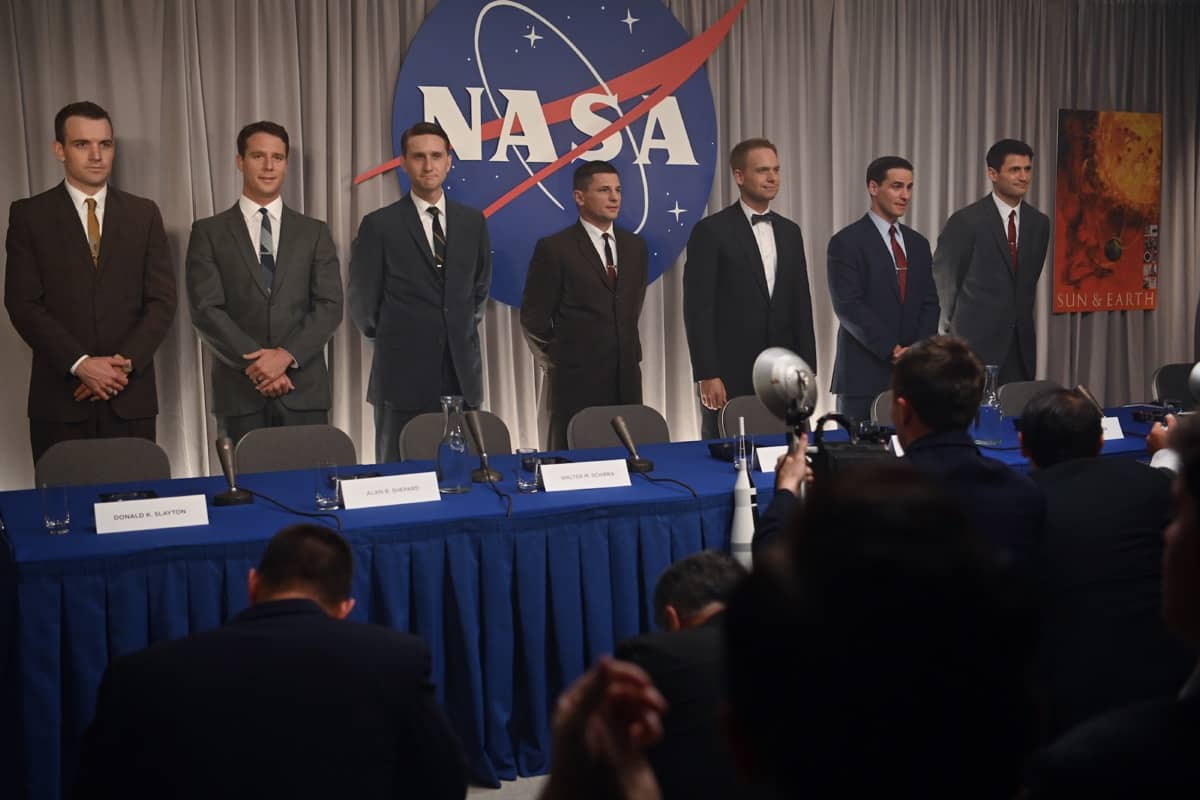 THE RIGHT STUFF Season 1 Episode 1 Photos Sierra Hotel – Based on the iconic bestseller by Tom Wolfe, “The Right Stuff” is an inspirational look at the early days of the U.S. Space Program and the incredible story of America’s first astronauts, the Mercury Seven.