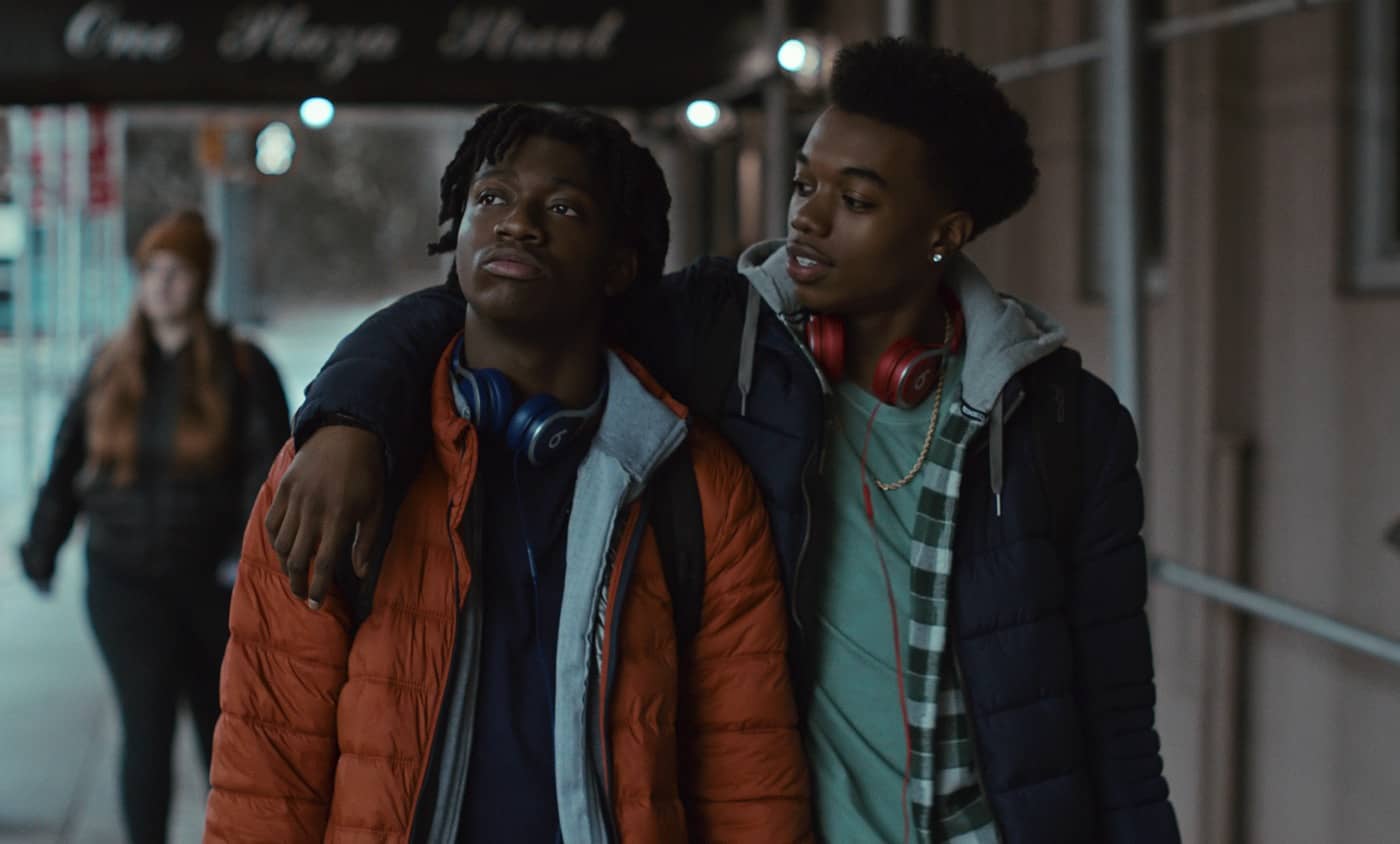 GRAND ARMY Official Netflix Trailer – Grand Army tunnels into a generation that’s raging and rising. Five students at the largest public high school in Brooklyn take on our chaotic world as they fight to succeed, survive, wild out, break free and seize the future.