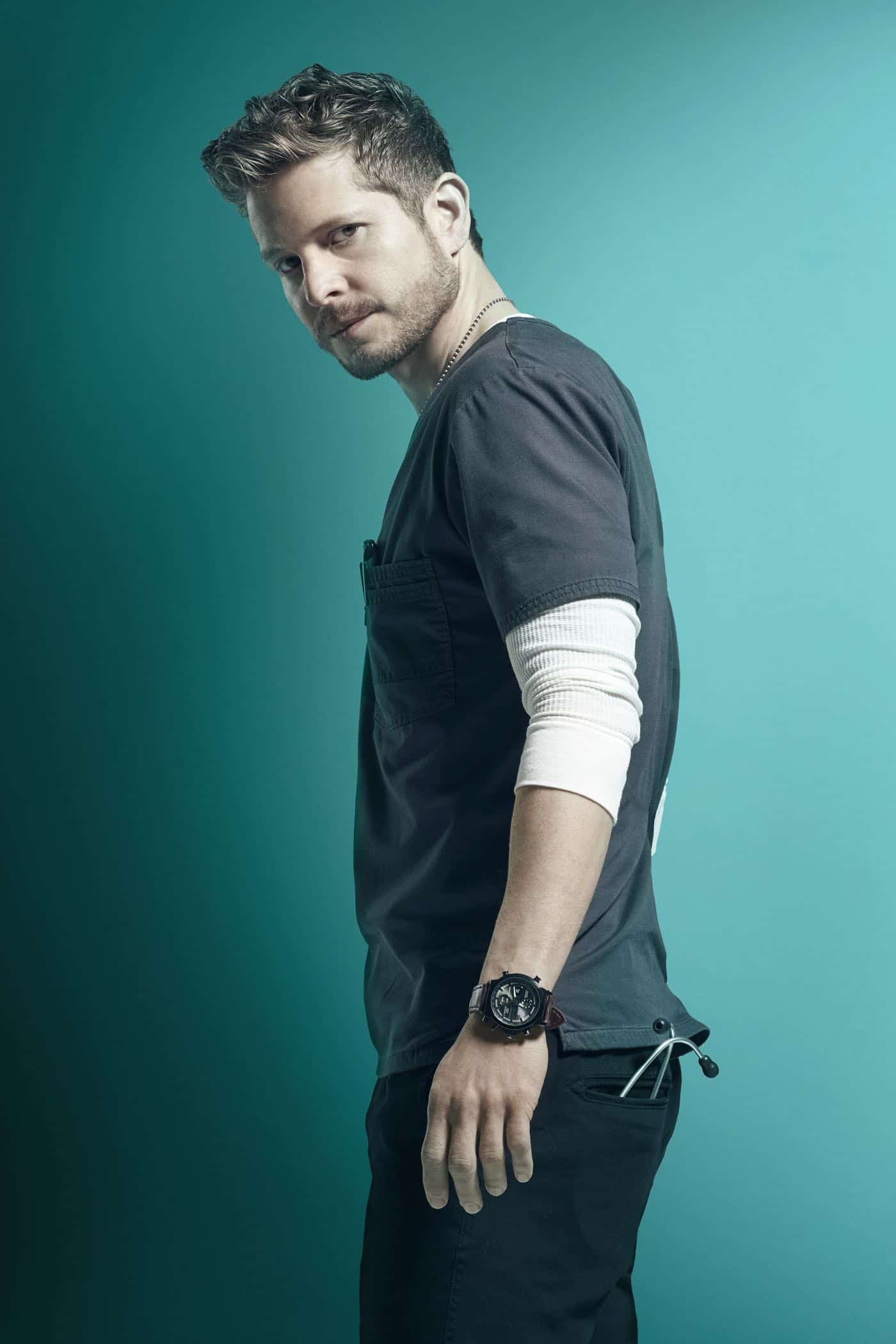 THE RESIDENT Season 3 Cast Photos – Entering its second season, THE RESIDENT continues to rip back the curtain and reveal the truth of what really happens, both good and bad, in hospitals across the country. The provocative medical drama follows a group of doctors at Chastain Memorial Hospital, as they face personal and professional challenges on a daily basis.