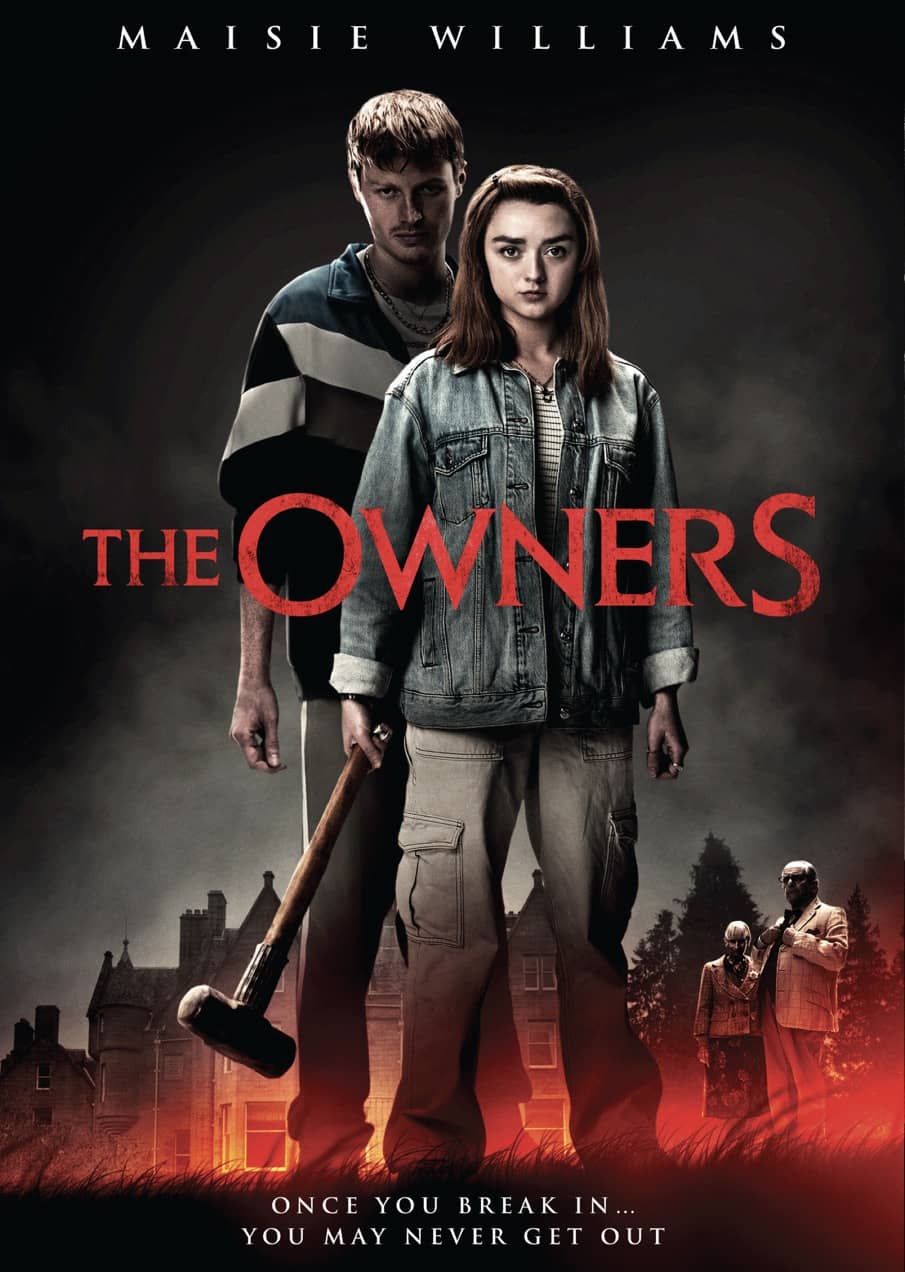 RLJE Films, a business unit of AMC Networks, will release the thriller THE OWNERS on October 20, 2020 on DVD and Blu-ray.

THE OWNERS  stars  Maisie Williams (“Game of Thrones,” The New Mutants),  Sylvester McCoy  (The Hobbit franchise, “Doctor Who”),  Jake Curran (“Spotless”, Stardust),  Ian Kenny  (Solo: A Star Wars Story, Sing Street),  Andrew Ellis  (Teen Spirit, “This Is England”), and Rita Tushingham  (“The Pale Horse,” Vera). The film is directed by Julius Berg (“The Forest,” “Mata Hari”) who co-wrote the film with  Matthieu Gompel (The Dream Kids). RLJE Films will release THE OWNERS on DVD for an SRP of $27.97 and Blu-ray for an SRP of $28.96.

In THE OWNERS, a group of friends think they found the perfect easy score – an empty house with a safe full of cash. But when the elderly couple that lives there comes home early the tables are suddenly turned. As a deadly game of cat and mouse ensues the would-be thieves are left to fight to save themselves from a nightmare they could never have imagine

THE OWNERS DVD and Blu-ray include the following bonus features:

· The Making of THE OWNERS

RLJE Films’ recent features include Color Out of Space, based on the classic H.P. Lovecraft story, starring Nicolas Cage and Joely Richardson and written and directed by Richard Stanley; and David Ayer’s The Tax Collector starring Bobby Soto and Shia LaBeouf. Upcoming releases include The Owners from director Julian Berg and starring Maisie Williams from “Game of Thrones”; and the sci-fi adventure 2067 starring Kodi-Smit McPhee and Ryan Kwanten and directed by Seth Larney. us.rljentertainment.com. 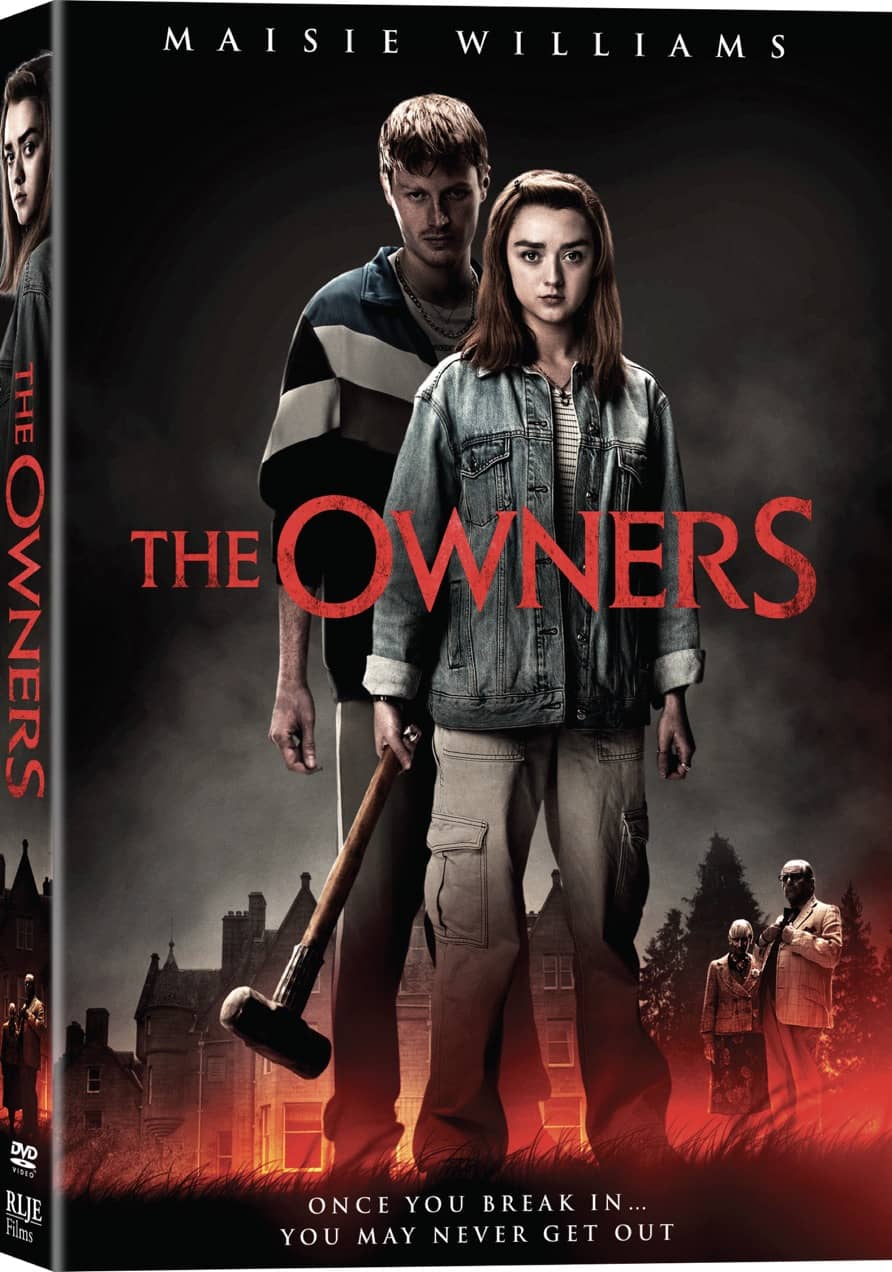 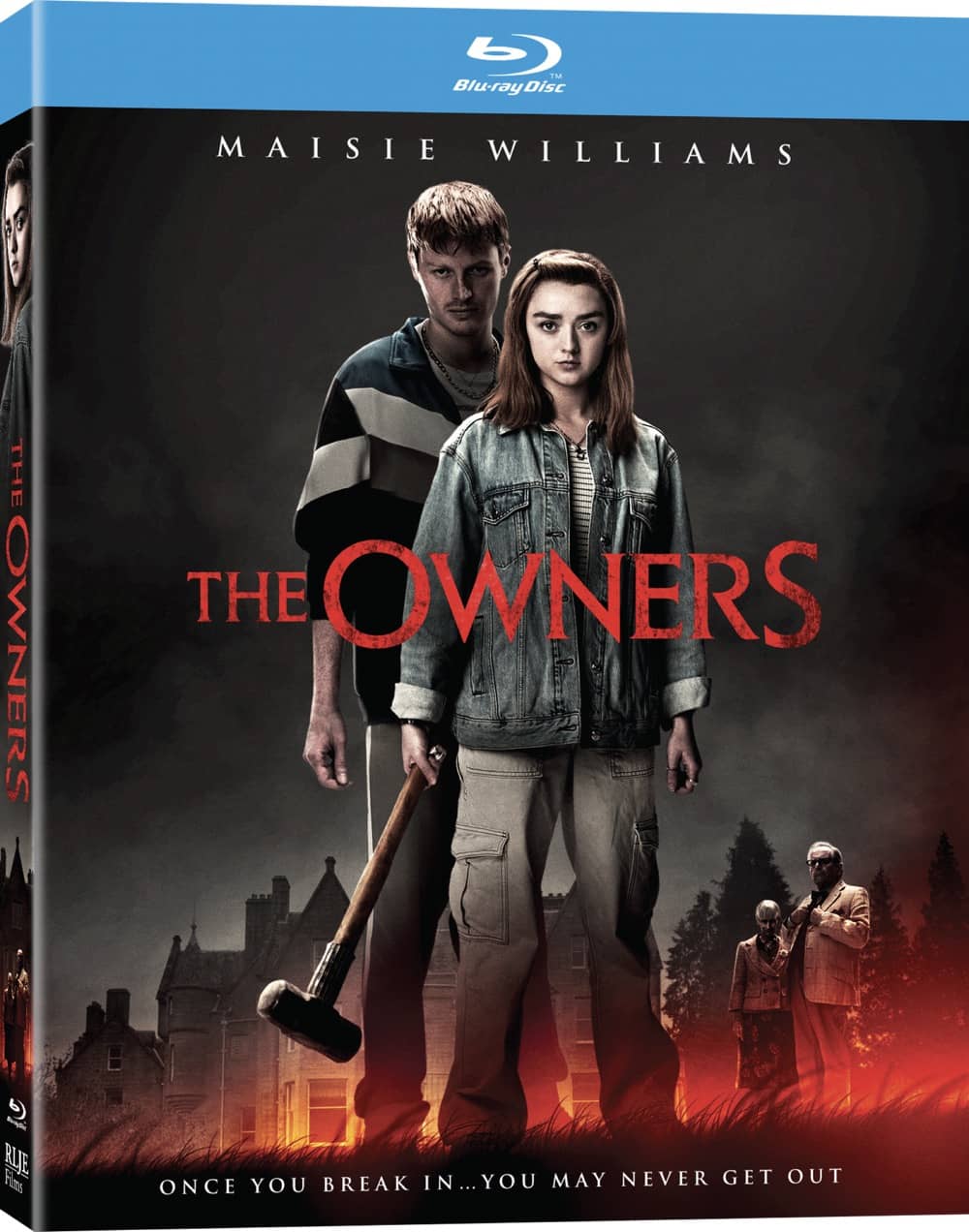