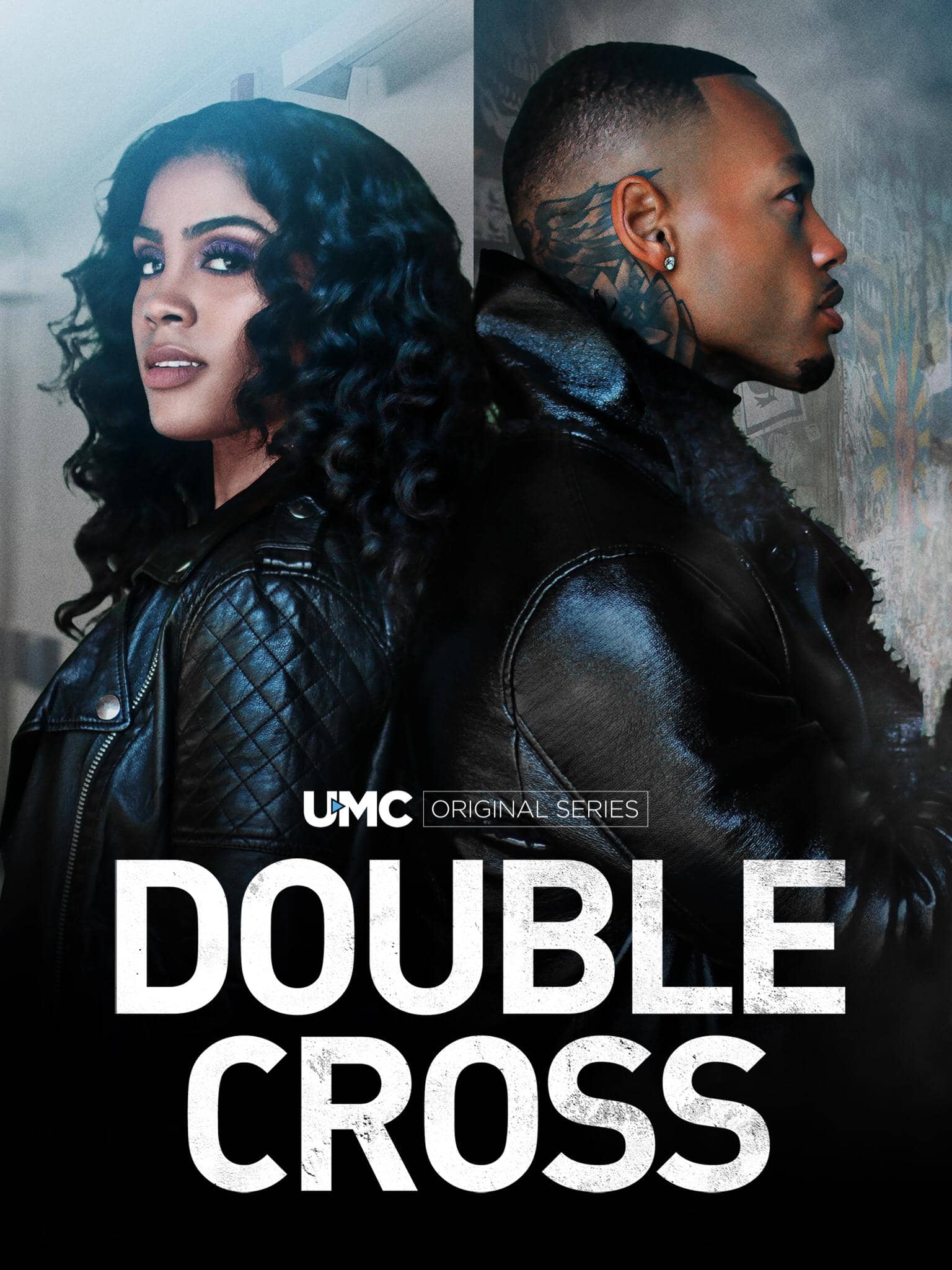 AMC Networks’ UMC features the DVD debut of DOUBLE CROSS on October 6, 2020. The popular UMC Original series follows Erica (Ashley A. Williams, His, Hers, & The Truth, Black Boots) and Eric (Instagram fitness guru Jeff Logan), the “Wonder Twins” who decide to take matters into their own hands after a sudden rise of sex trafficking in their neighborhood. Haunted by their past, the twins set down a path of their unique brand of vigilante justice. Now on a DVD set ($17.96), Double Cross previously premiered on UMC, the first and leading streaming service for Black film and television from AMC Networks, in April 2020. Season 2 is currently in production.

They are brother and sister—twins that share an unbreakable bond and are deadly to anyone who crosses their path. When a sex trafficking ring that’s taken over Dr. Erica’s hospital emergency room starts kidnapping little girls, Eric (Logan) and Erica (Williams) can’t just sit back and allow that injustice in their neighborhood. But the police already have eyes on the siblings and are just one step away from taking them down. Don’t call them criminals. Don’t call them heroes. And don’t get on their bad side.