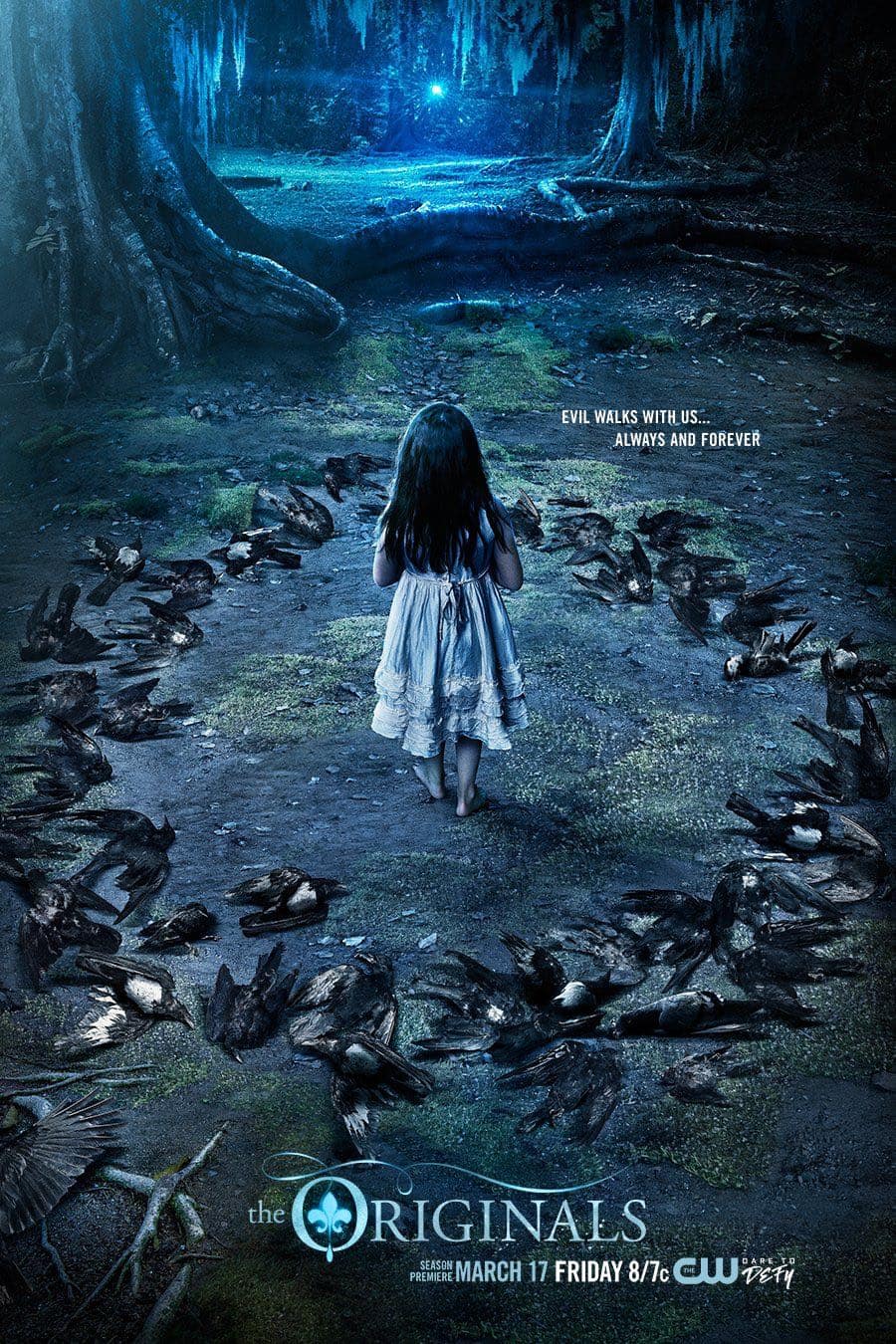 The Original vampire-werewolf hybrid Klaus Mikaelson (Joseph Morgan) and his brother Elijah (Daniel Gillies) have spent one thousand years fighting to protect their dysfunctional family, but now that Klaus and the hybrid Hayley (Phoebe Tonkin) share a daughter, Hope, the stakes are higher than ever. In the second season, Klaus and Elijah united against their resurrected mother, Esther, who tortured them with demons from their pasts in an effort to persuade them to surrender their vampire bodies and become mortal. Esther, however, was only the harbinger, as Klaus learned that a long-standing curse had marked Hope for a life of isolation and terror at the hands of Esther’s sister, the witch Dahlia. In his quest to defeat Dahlia and protect his daughter, Klaus showed little mercy, destroying bonds with even his closest allies as he fought to get close enough to Dahlia to kill her. Eliminating Dahlia came at a great cost to the family, leaving Klaus isolated, Elijah furious and Hayley cursed to roam the bayou in her wolf form, separated from her daughter once again.

Despite the family turmoil, season three finds the French Quarter enjoying a new semblance of supernatural peace. Having taken up the prestigious mangle of Regent to the witches, the rebellious Davina (Danielle Campbell) rules with an iron fist, refusing to allow any magical favors for vampires – even her longtime friend Marcel (Charles Michael Davis), who is making his way back to his former glory as vampire king of New Orleans. The long-lost Mikaelson sister, Freya (Riley Voelkel) is working to rebuild the family she has always dreamed of, while enjoying her newfound freedom and relishing in New Orleans’s night life. Meanwhile, the Mikaelson brothers are estranged, and given that Hayley and her pack continue to suffer mightily at the hands of Klaus’ petty vengeance, Elijah refuses to entertain the idea of forgiving his brother. Still, Klaus remains on his best behavior, focusing on his art and attending regular therapy sessions with Cami (Leah Pipes.)

The relative quiet, however, comes to an end when Vincent (Yusuf Gatewood) and Cami find themselves caught up in a surprising mystery involving the newest resident of New Orleans: Lucien (guest star Andrew Lees), the first vampire ever sired by the Mikaelsons a thousand years ago. His arrival in the city shakes up the status quo for all of the supernatural factions, but none more so than the Originals themselves. Upon reuniting with Klaus, Lucien shares news of a prophecy that foretells a gruesome end to the Mikaelson family – a prophecy that may leave the Originals unable to trust even their closest allies.