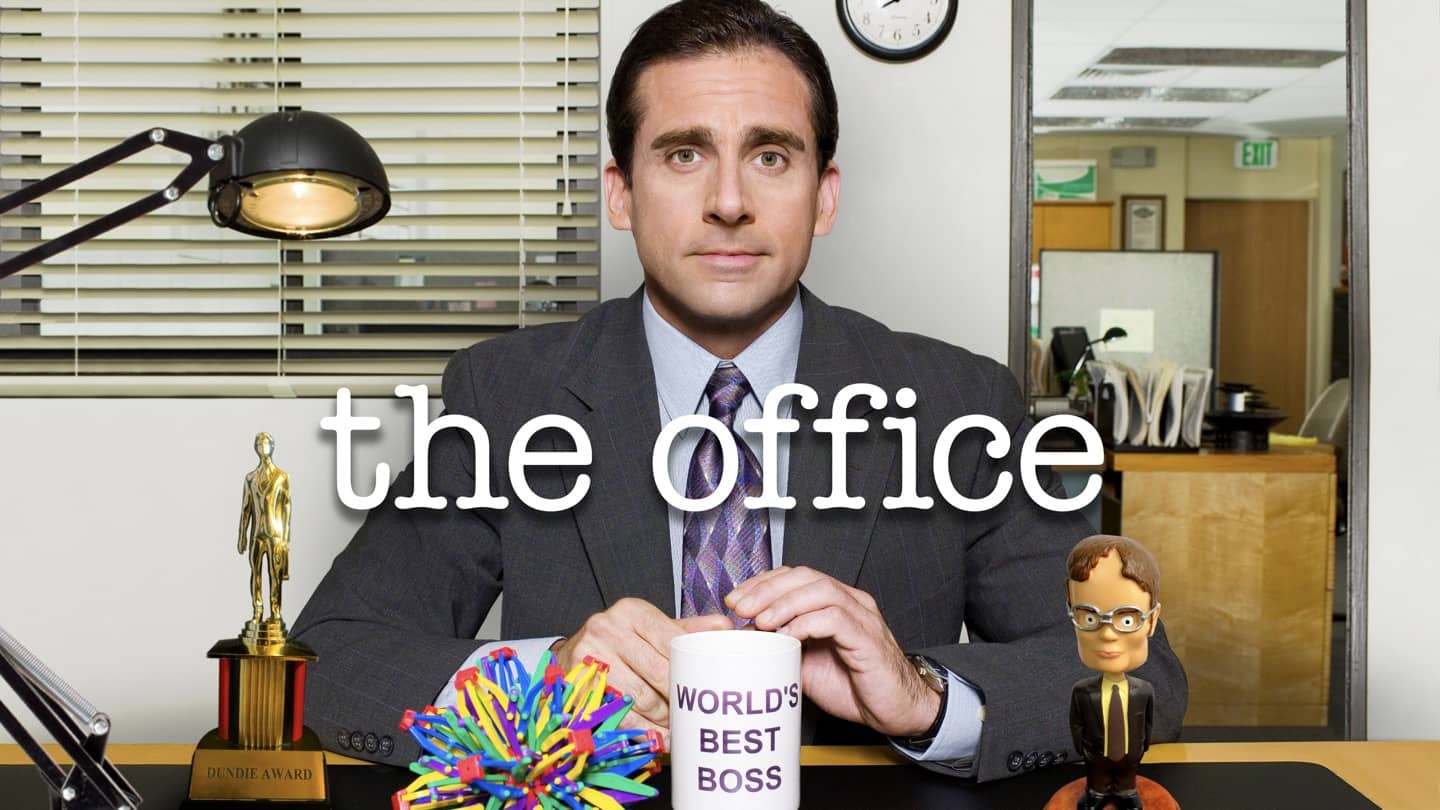 “Having The Office back in the NBC family opens up access to a lot of extra content that we originally shot. The team at Peacock wanted to create the ultimate destination for fans, so I went back into the dailies with the original editors of the show and found some never-before-seen footage that was cut for time but is still fun to see. You can choose to watch the classic version of the show, or the superfan extended cuts with this new footage and other deleted scenes that we are gradually rolling out, starting with season 3. The experience on Peacock should feel like a celebration of The Office for fans.” – Greg Daniels, creator of The Office

Subject:   Peacock to Become Exclusive Streaming Home of The Office

This memorandum is to inform everyone that we expect a significant spike in sales starting on January 1, 2021 when Peacock starts streaming the documentary footage that was shot at Dunder Mifflin Scranton between 2005 and 2013. This includes all previously released episodes and brand new, never-before-seen content. We anticipate that this will cause renewed interest in our product lines, especially as a result of the footage that will be released for the very first time. Customers will definitely be calling and they will most certainly have questions.

For quick reference on customer service calls, here is a summary of what Peacock will make public:

We’re forecasting such high demand because Peacock has decided to make the first two seasons of The Office available for free. The remaining episodes, seasons 3-9, as well as The Office: Superfan Episodes, will be available on Peacock Premium, which is available for $4.99/month. For an ad-free experience of this series, Peacock Premium Plus is $9.99/month. Despite our repeated requests, Dunder Mifflin employees will not receive a discount.

While we expect the call volume to match the unfortunate cartoon mouse/duck watermark fiasco from 2007, we very much look forward to what may be our most significant sales period in recent history.