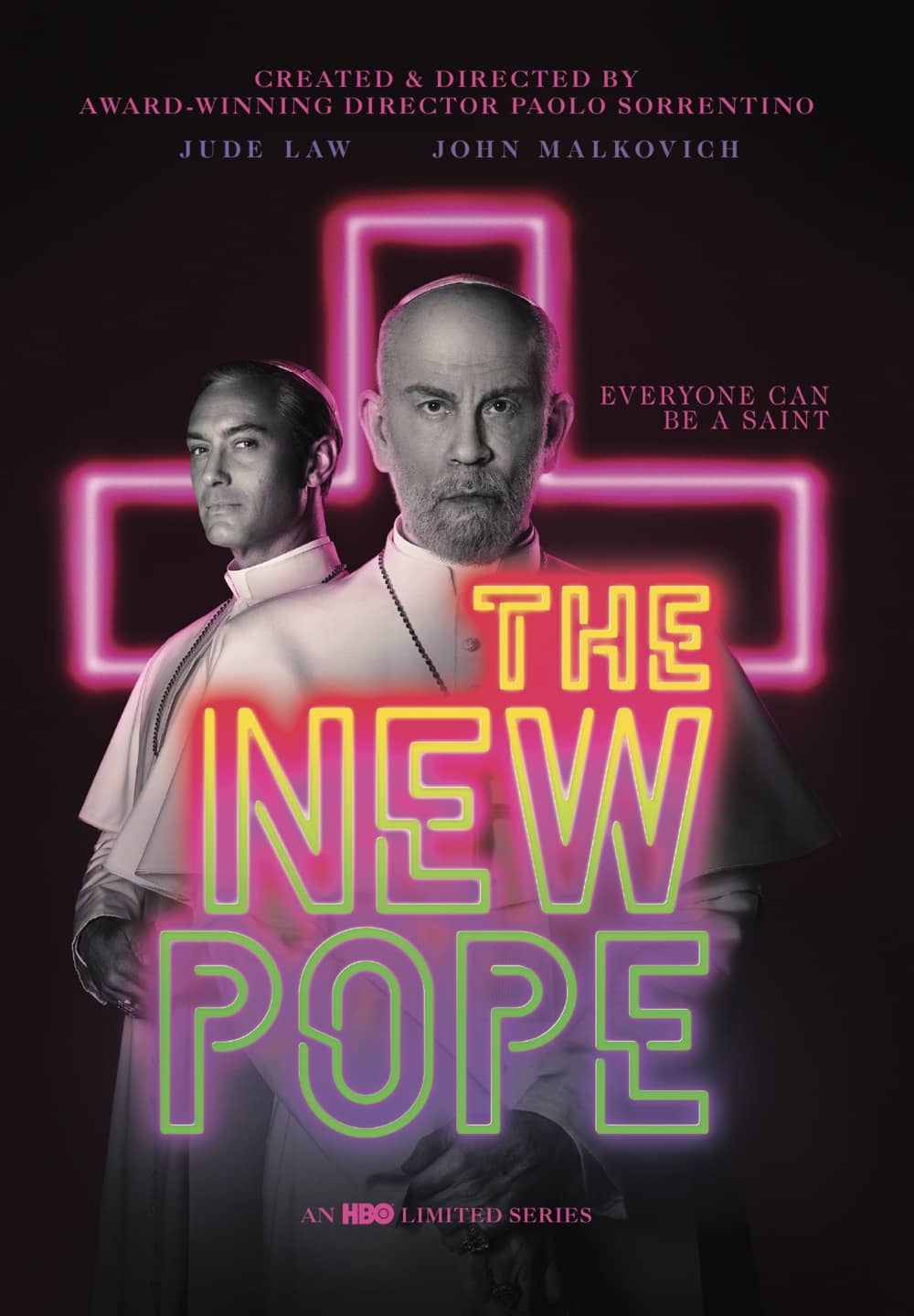 The follow-up to 2017’s “The Young Pope” from Oscar®-winning filmmaker Paolo Sorrentino, THE NEW POPE dives into the inner workings of the Vatican, while exploring the very human desires, vices and fragilities of those in power and the complexities inherent in faith today. The series picks up where “The Young Pope” left off, with Lenny Belardo (Jude Law), known as Pope Pius XIII, in a coma. Following an unpredictable and mysterious turn of events, Secretary of State Voiello (Silvio Orlando) succeeds in having Sir John Brannox (John Malkovich), a charming and sophisticated moderate English aristocrat, placed on the papal throne, adopting the name John Paul III. The new pope seems ideal, but he conceals secrets and has a certain fragility, and Voiello immediately understands that it will not be easy to replace the charismatic Pius XIII. Hanging between life and death, Lenny Belardo has become a Saint, with thousands now idolizing him, fueling the contrast between fundamentalisms. Meanwhile, the Church is under attack from external threats and scandals striking the symbols of Christianity and risking irreversibly devastating the hierarchies. As always, however, in the Vatican, nothing is what it seems. Good and evil proceed arm-in-arm towards history, and to reach the showdown, we must wait for the events to take their course.