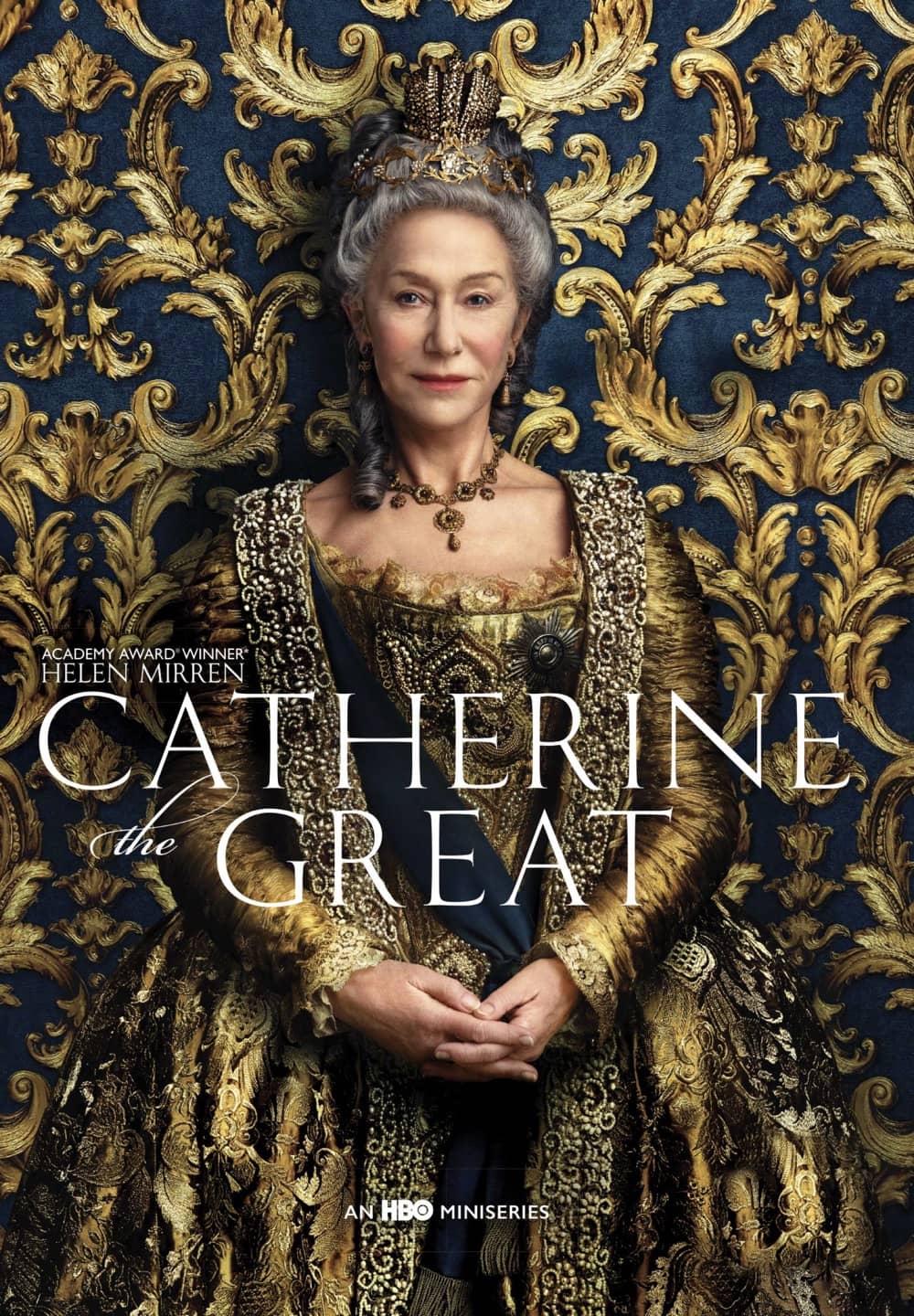 Oscar®-winner Helen Mirren (“The Queen”) stars as the tumultuous monarch and politician who ruled the Russian empire and transformed its place in the world in the 18th century. The four-part miniseries charts Catherine’s reign as the intelligent, resourceful, and utterly determined Empress who fights off threats to her crown, wages war with the Ottoman Empire, and expands Russia’s borders as far as the Black Sea and Crimea. A sweeping epic, the miniseries also depicts the love affair between Catherine and Russian military leader Grigory Potemkin (Jason Clarke), this most extraordinary woman and man of their age who formed a singular and powerful relationship, turned the nation into a great global power, and shaped the future of Russian politics.