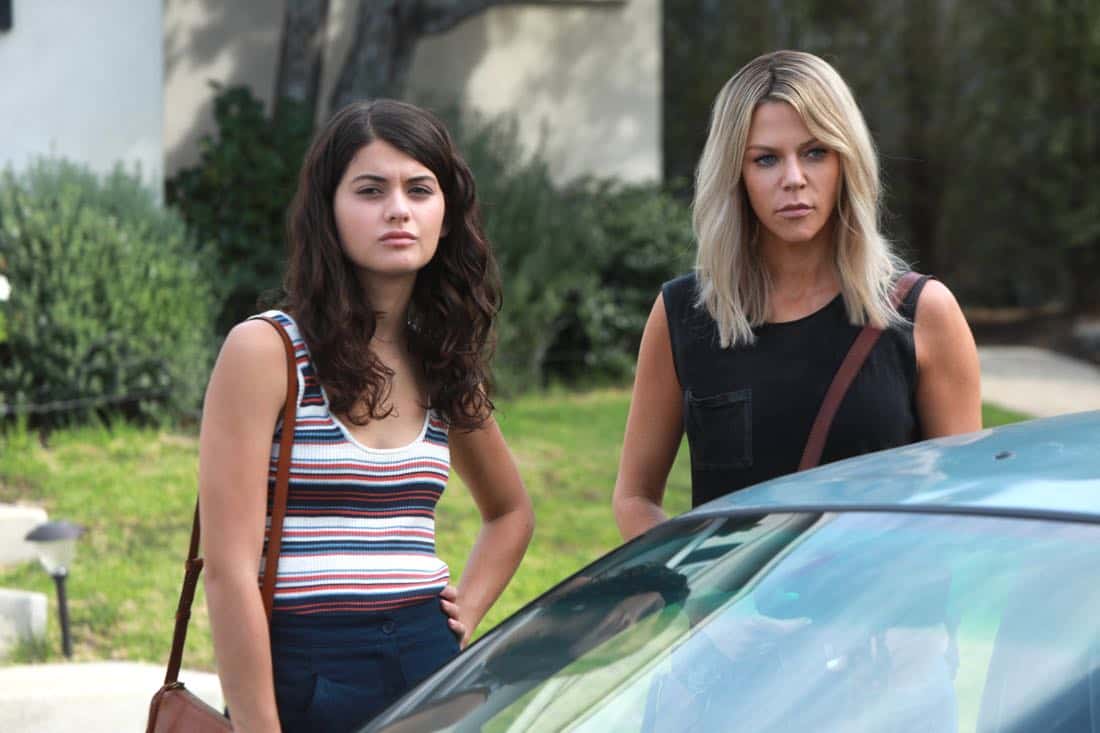 Mickey and the kids are forced to downgrade from their temporary residence at a hotel after their financial advisor cuts them off due to excessive spending. Mickey and Sabrina refuse to accept the decision and launder up a plan to prevent anyone from stopping their stride. Meanwhile, Jimmy teaches Chip that the tricks to living in a luxurious hotel can be simple in the all-new “The Hotel” Season Two premiere episode of THE MICK airing Tuesday, Sept. 26 (9:00-9:30 PM ET/PT) on FOX. (MIC-201) (TV-14 D, L, S, V)