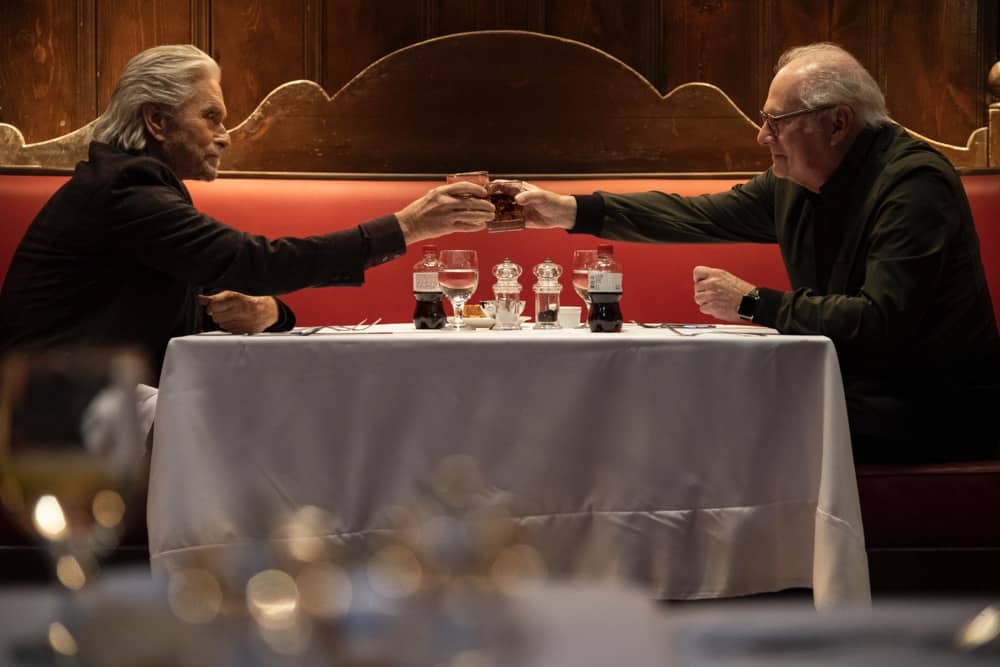 THE KOMINSKY METHOD Season 3 Trailer – In Hollywood, the final act is always full of surprises. The Final Season of The Kominsky Method premieres May 28, only on Netflix.

Sandy Kominsky (Academy Award® Winner Michael Douglas) has to navigate what aging looks like without his longtime friend Norman Newlander (Academy Award® Winner Alan Arkin) by his side in the final season of The Kominsky Method. Life only becomes more complicated with the arrival of Sandy’s ex-wife Roz Volander (Academy Award® Nominee Kathleen Turner). The pair’s famously volatile relationship is further inflamed when she comes to LA to spend time with their daughter Mindy (Sarah Baker) and her boyfriend Martin (Paul Reiser).