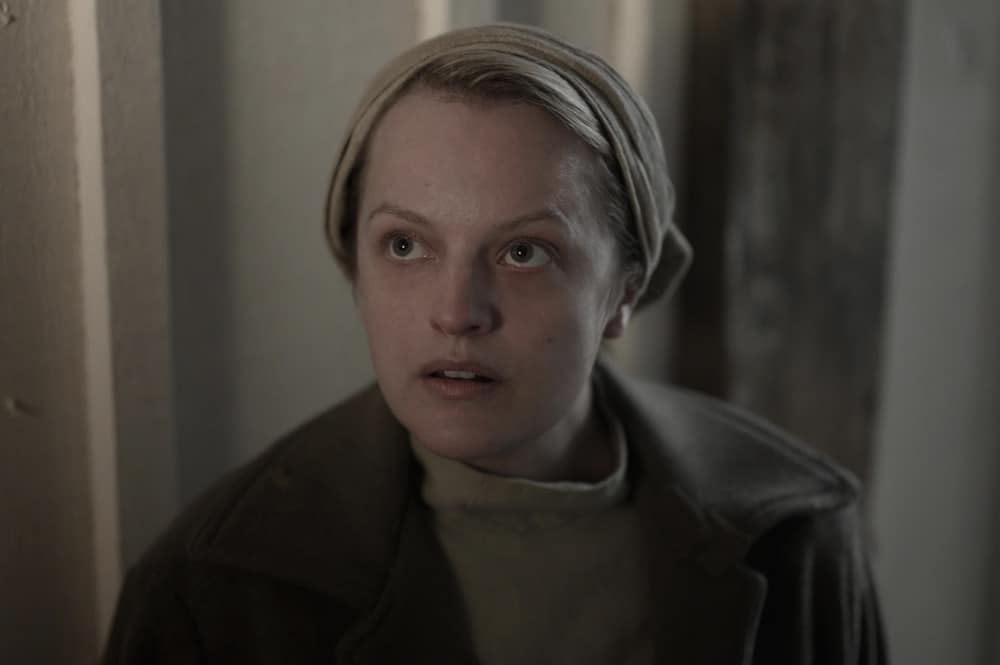 THE HANDMAID’S TALE Season 4 Episode 2 Photos Nightshade – June plots revenge at the local Jezebels, before she and the Handmaids plan to leave the farm for the next safe house. In Toronto, Moira deals with the fallout of June’s choices, and Serena and Fred are bound together by a miracle. s04e02 4×02 4.02 s4e2