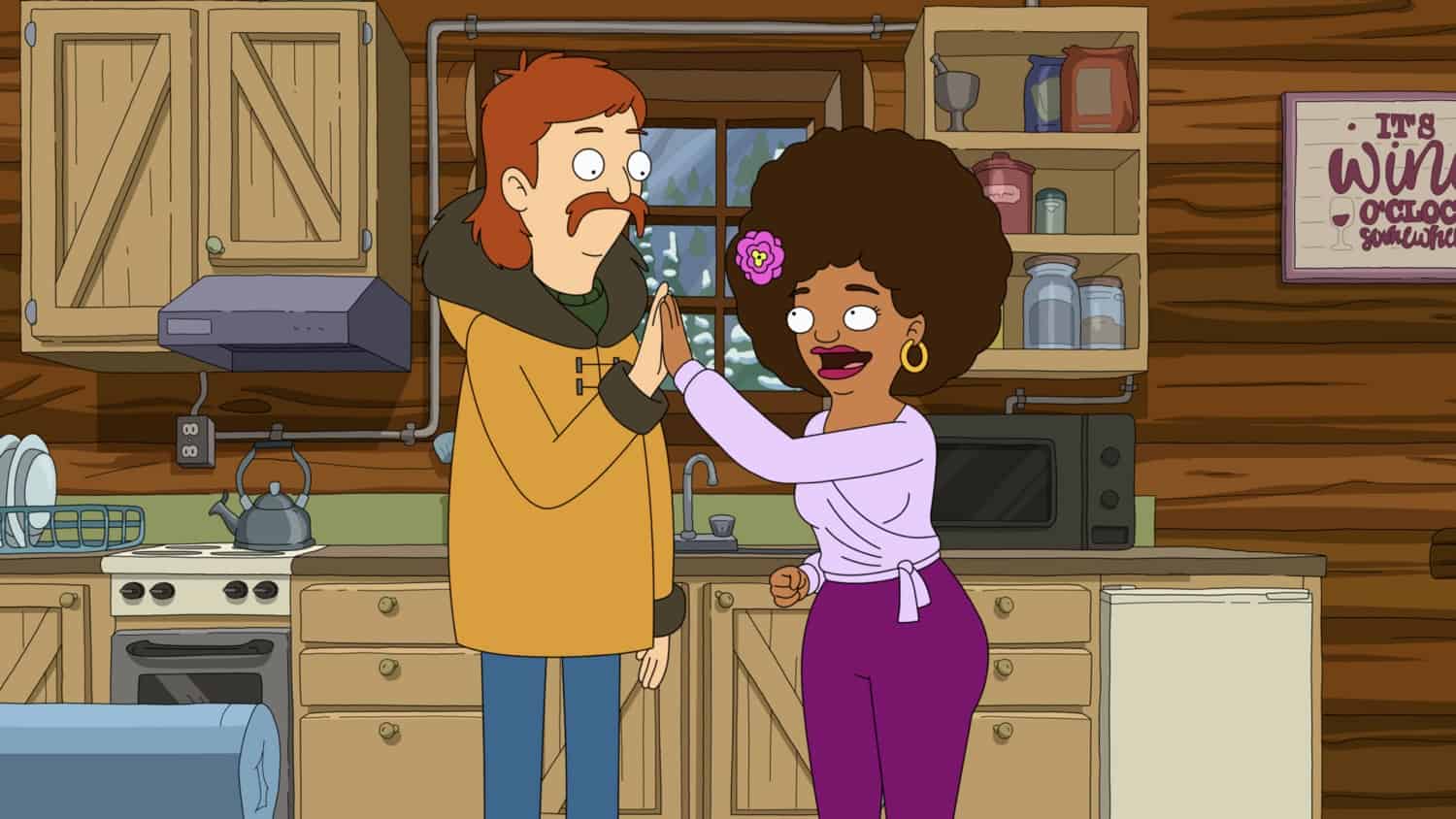 THE GREAT NORTH Season 2 Episode 15 Photos You’ve Got Math Adventure – Honeybee agrees to help Moon with his school problems, only to learn that something else is on his mind. Meanwhile, the rest of the family deals with a moose problem in the all-new “You’ve Got Math Adventure” episode of THE GREAT NORTH airing Sunday, March 20 (8:30-9:00 PM ET/PT) on FOX. (GRN-214) (TV-14 D, L)