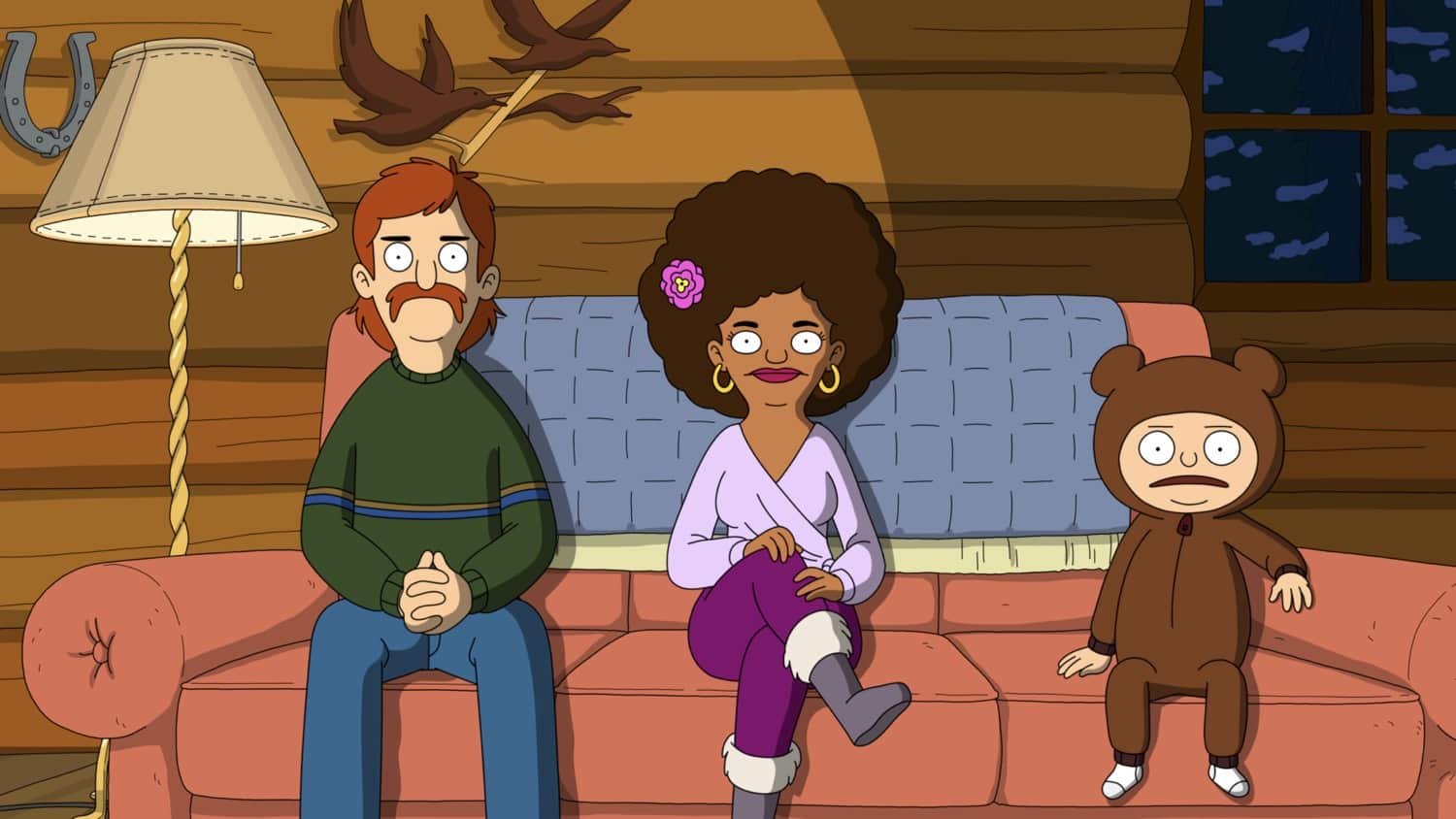 Promotional photos from The Great North season 1 episode 7. Judy asks Alyson to help her with an exciting opportunity to lead an art project at school. Meanwhile, the local paper prints a story involving Beef, and the family investigates to discover the truth in the “Period Piece Adventure” episode of THE GREAT NORTH airing Sunday, March 21 (8:30-9:00 PM ET/PT) on FOX. (GRN-107) (TV-14 D, L)