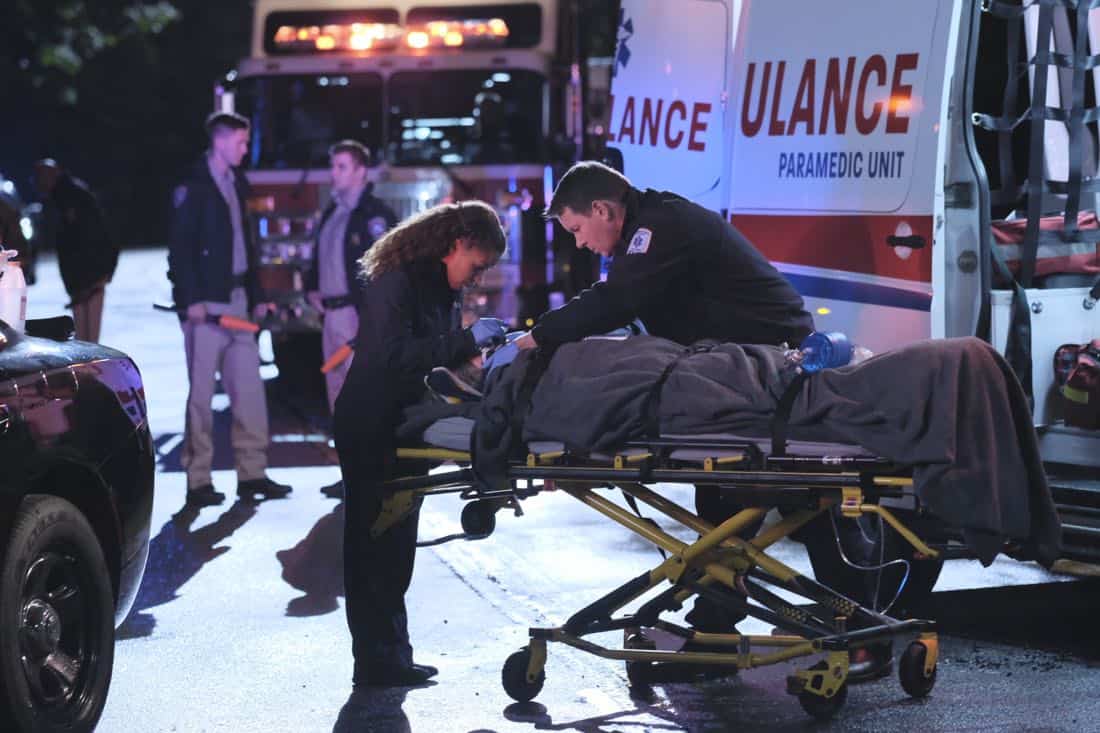 “Not Fake” – Dr. Shaun Murphy and Dr. Claire Browne devise an experimental procedure that can save the leg and life of a young groom, that is if his bride-to-be and parents can learn to work together. Meanwhile, Jared struggles to emotionally connect with his patient whose scars may prove too deep to overcome. “The Good Doctor” airs MONDAY, OCT. 30 (10:01-11:00 p.m. EDT), on The ABC Television Network.  THE GOOD DOCTOR Season 1 Episode 6 Photos Not Fake

“Not Fake” was written by Simran Baidwan and directed by Michael Patrick Jann.