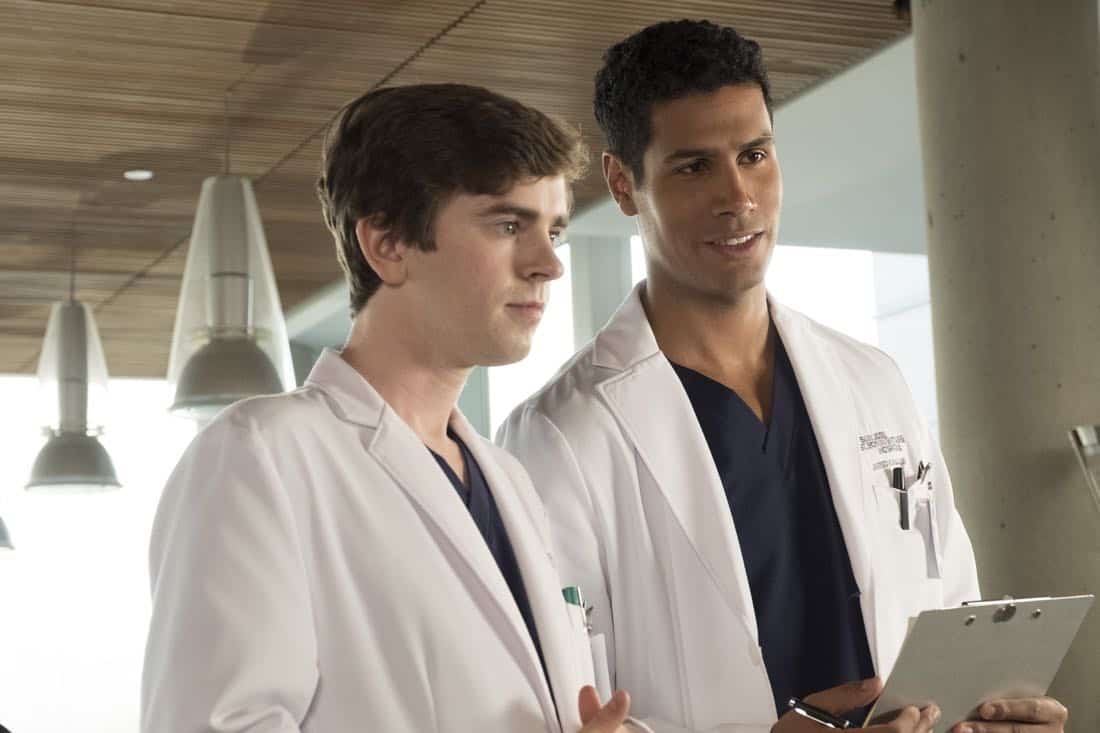 “Sacrifice” – Members of the hospital’s surgical team are initially impressed with a charming young doctor, but his true character puts one of them in an awkward position at work. Meanwhile, Dr. Glassman feels Dr. Shaun Murphy needs a little more support with his personal life and suggests he meet with a therapist. However, Shaun is determined to show him that he can do it on his own, on “The Good Doctor,” MONDAY, DEC. 4 (10:00-11:00 p.m. EST), on The ABC Television Network.  THE GOOD DOCTOR Season 1 Episode 10 Photos Sacrifice

“Sacrifice” was written by Lloyd Gilyard Jr. and directed by Michael Patrick Jann.