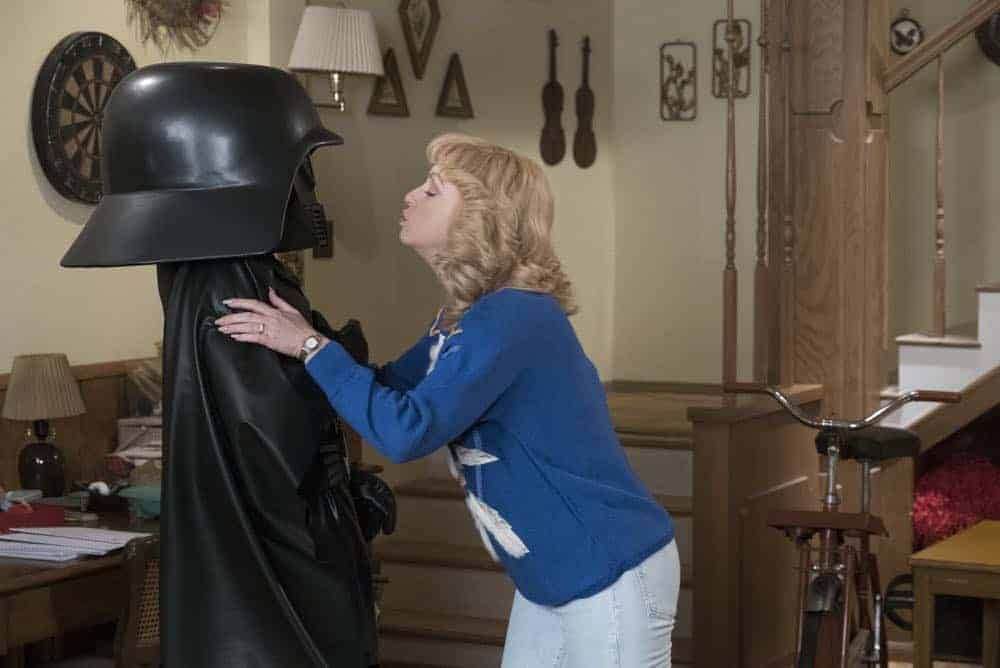 The Goldbergs “Spaceballs” – Adam tries to start a Mel Brooks club after he sees the movie “Spaceballs,” and Jackie mistakes his club advertisement for political satire and puts it in the school paper. Meanwhile, when Beverly and Pops come up for parents weekend at school, Erica plans on telling them an important decision she has made, but Murray surprises them and tags along, on “The Goldbergs,” WEDNESDAY, MAY 9 (8:00-8:30 p.m. EDT), on The ABC Television Network, streaming and on demand. THE GOLDBERGS Season 5 Episode 21 Photos Spaceballs.

“Spaceballs” was written by Aaron Kaczander and directed by Lew Schneider.