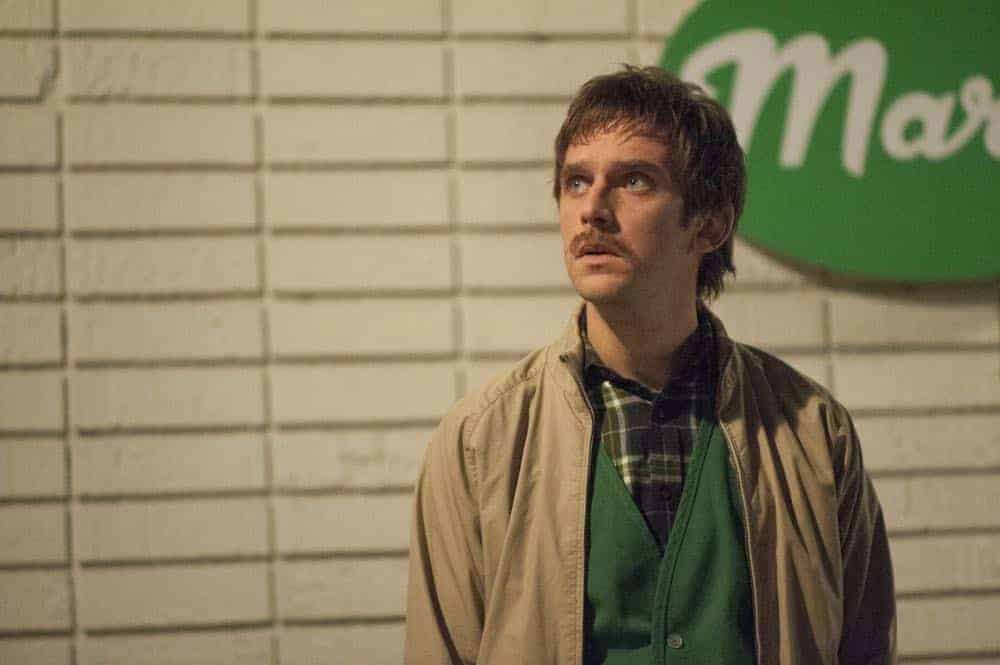 What could have been… LEGION Season 2 Episode 6 Photos Chapter 14.