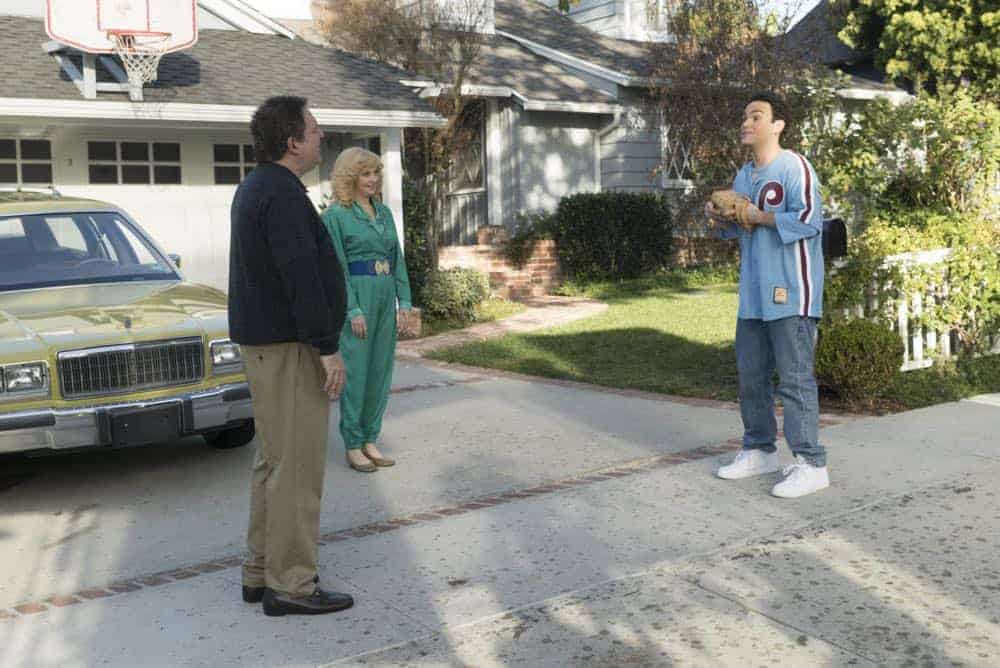 The Goldbergs “The Opportunity Of A Lifetime” – Barry gets the chance to throw the first pitch at a Philadelphia Phillies game and believes this is his chance to play professionally, but it’s anything but. Meanwhile, Erica makes an important decision about her future in college, on “The Goldbergs,” WEDNESDAY, MAY 2 (8:00–8:30 p.m. EDT), on The ABC Television Network, streaming and on demand. THE GOLDBERGS Season 5 Episode 20 Photos The Opportunity Of A Lifetime.

“The Opportunity Of A Lifetime” was written by Alex Barnow and directed by Anton Cropper.

“The Goldbergs” is broadcast in 720 Progressive (720P), ABC’s selected HDTV format, with 5.1-channel surround sound. A parental guideline will be assigned to this program at a later date.