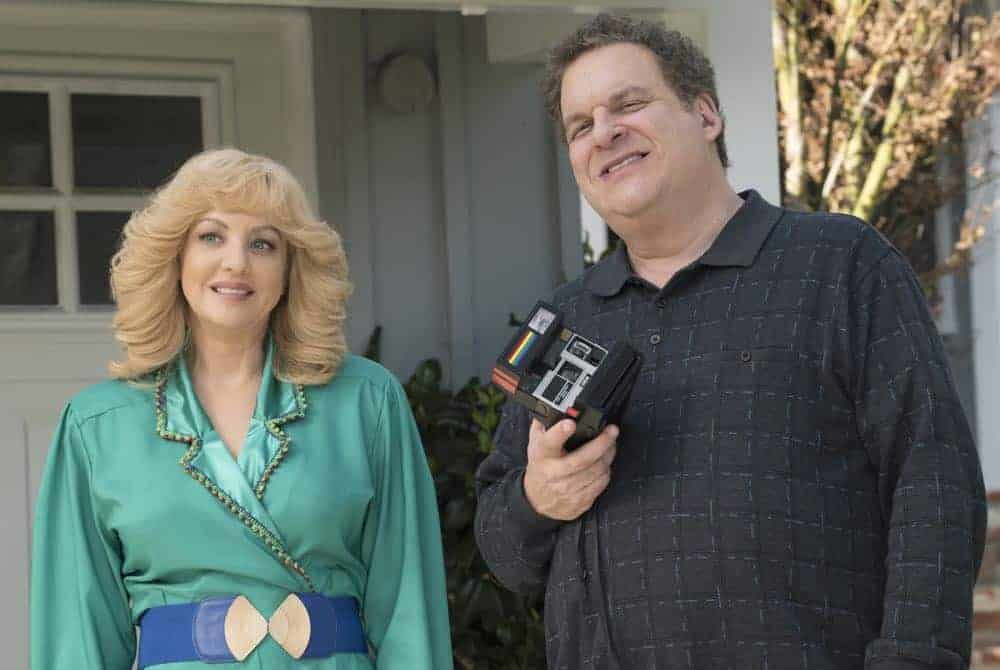 With hilarious homages to ‘80s favorites like Flashdance, Weird Science, “The Golden Girls” and QVC, THE GOLDBERGS: SEASON 5 makes all your ‘80s-loving dreams come true when the hit comedy comes home to DVD September 4 from Sony Pictures Home Entertainment. Season 5 continues to focus on the Goldberg family dynamic while also drawing on popular pop culture from the iconic decade. With camera in hand, young Adam continues to capture all of the craziness for everyone to enjoy. THE GOLDBERGS: SEASON 5 features all 22 episodes from the season across three discs along with hilarious deleted scenes and a gag reel.

Synopsis:
Adam Goldberg continues navigating high school while his mom, Beverly (Wendi McLendon-Covey), continues bedazzling her way through life and his dad, Murray (Jeff Garlin), parents from the comfort of his recliner in his underpants. Oldest sister Erica (Hayley Orrantia) is finally breaking away from her family and going off to college. Then there’s middle child Barry (Troy Gentile), as in touch with his emotions as he is with his sick rap skills, who commiserates with JTP member Geoff Schwartz (Sam Lerner) as they deal with their older loves leaving for college. Rounding out the brood is beloved grandfather Al “Pops” Solomon (George Segal), the wild man of the clan, a shameless Don Juan who enjoys family time with his grandkids almost as much as his weekly massages. 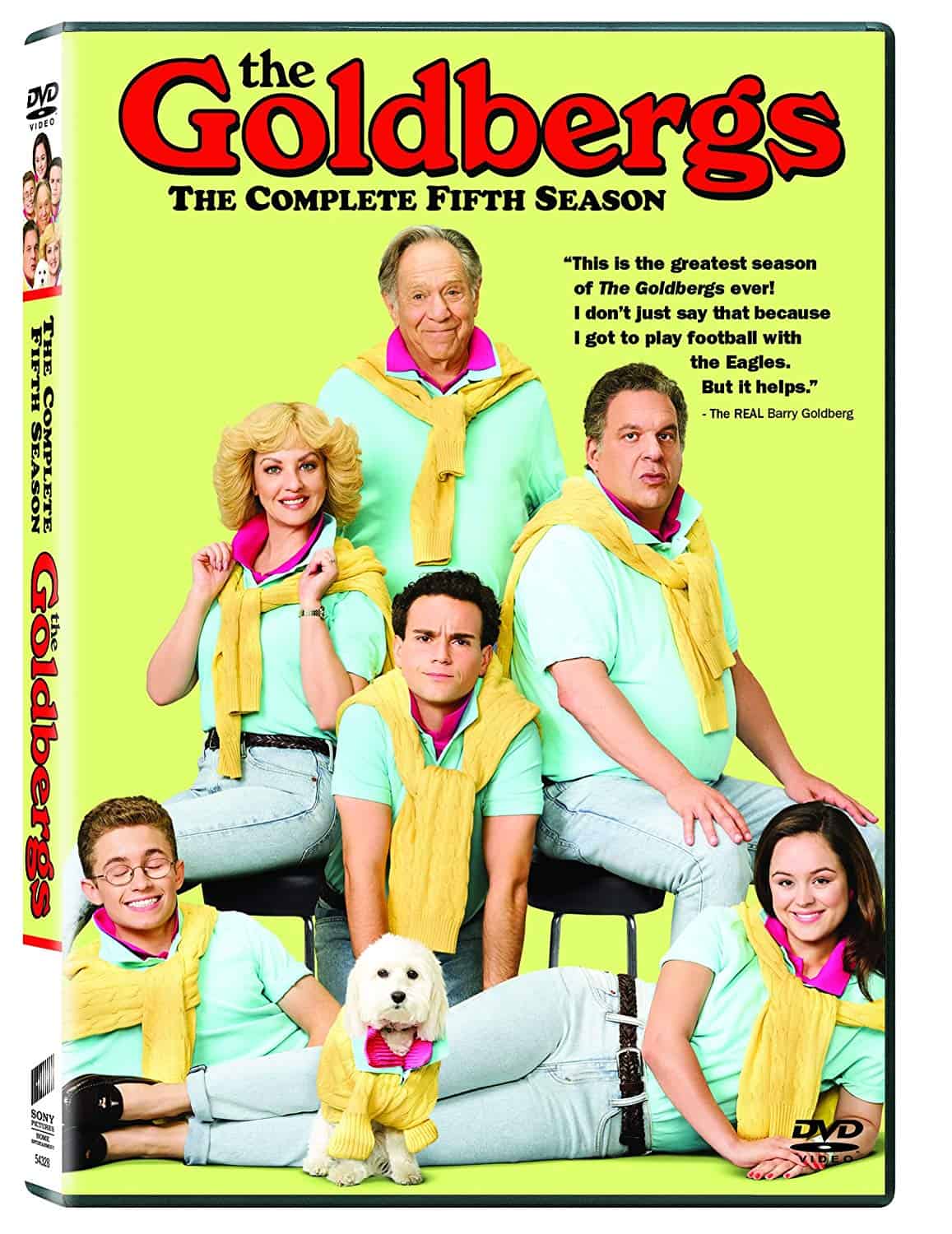