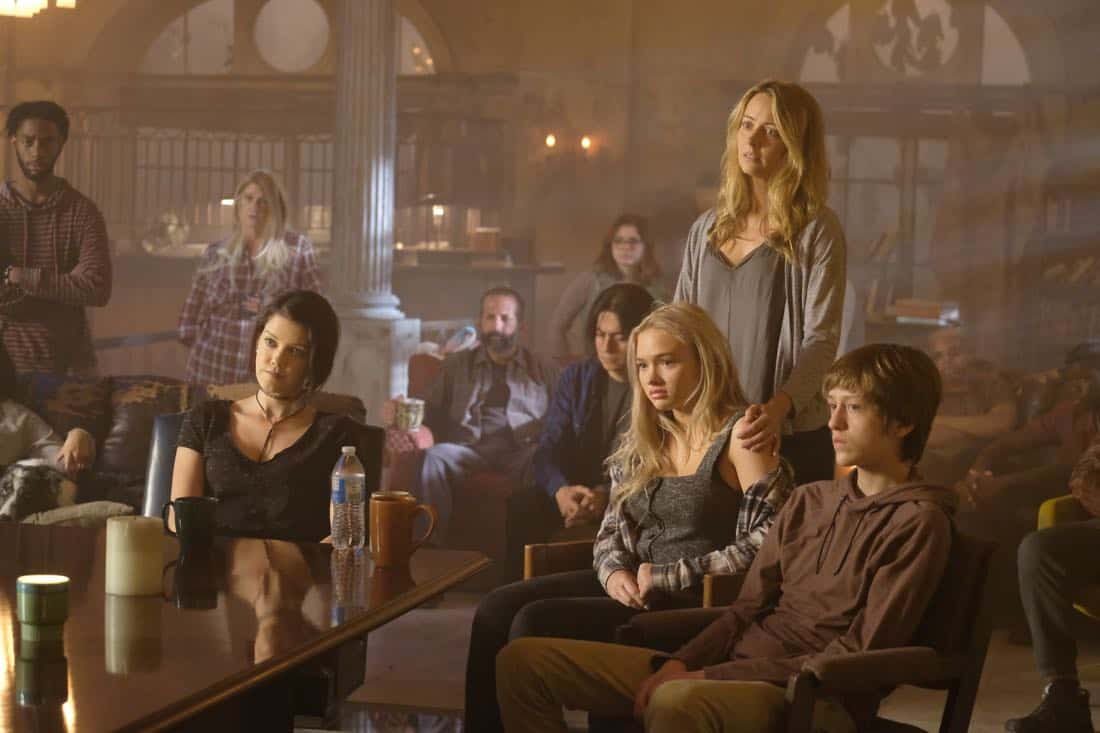 When the mutants devise a plan to take down Sentinel Services, Eclipse seeks out an old friend from his dark past in order to obtain some useful information. Meanwhile, Lauren and Andy attempt to combine their powers in order to help the group in the all-new “eXit strategy” episode of THE GIFTED airing Monday, Oct. 23 (9:00-10:00 PM ET/PT) on FOX. (GIF-104) (TV-14 L, V) THE GIFTED Season 1 Episode 4 Photos eXit strategy