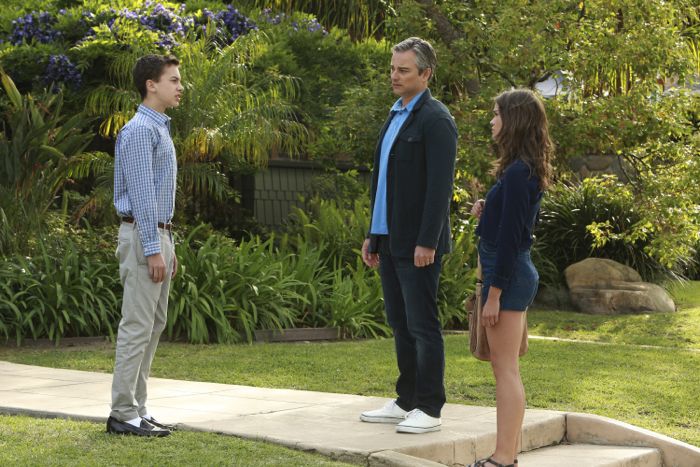 THE FOSTERS Season 3 Episode 2 Photos Father’s Day : As part of their annual tradition, Stef and Lena have Mike over for Father’s Day brunch. Jude surprises everyone, especially Callie, by inviting his biological father, Donald (guest star Jamie McShane, “Murder in the First”), to join them. Callie spends Father’s Day with the Quinns and hears some surprising news. Frustrated by his situation at Idyllwild, Brandon let’s off some steam with his classmates.