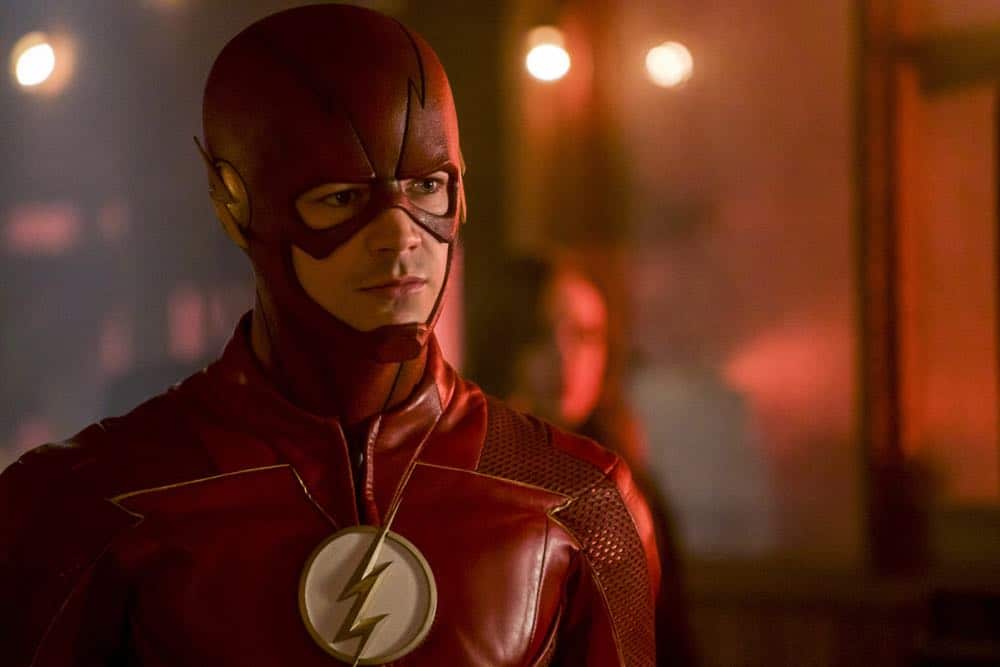 The Flash “Harry and the Harrisons” THE TEAM TURNS TO AMUNET BLACK FOR HELP — With DeVoe’s Enlightenment device nearly complete, in order to disable it The Flash (Grant Gustin) and his team must put their faith in an unlikely ally – Amunet Black (guest star Kattee Sackhoff). Meanwhile, Harry (Tom Cavanagh) hits an all-time low when the “Council of Wells” kicks him out but then Cisco (Carlos Valdes) introduces him to the “Council of Harrisons.” Kevin Mock directed the episode written by Judalina Neira & Lauren Certo (#421). Original airdate 5/8/2018. THE FLASH Season 4 Episode 21 Photos Harry And The Harrisons. 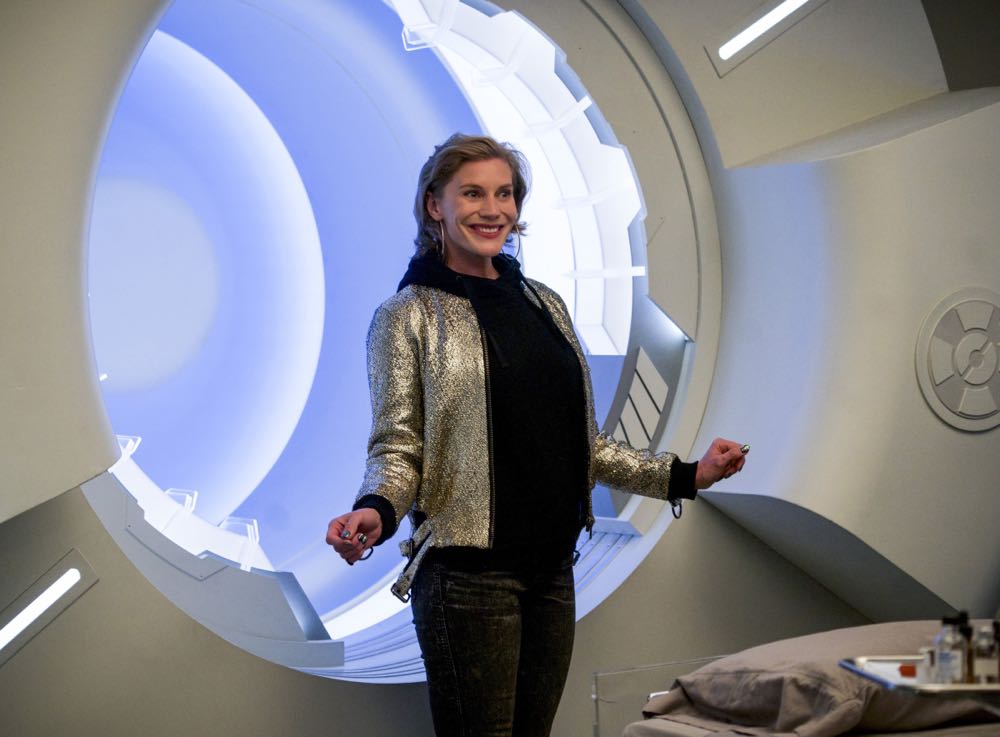