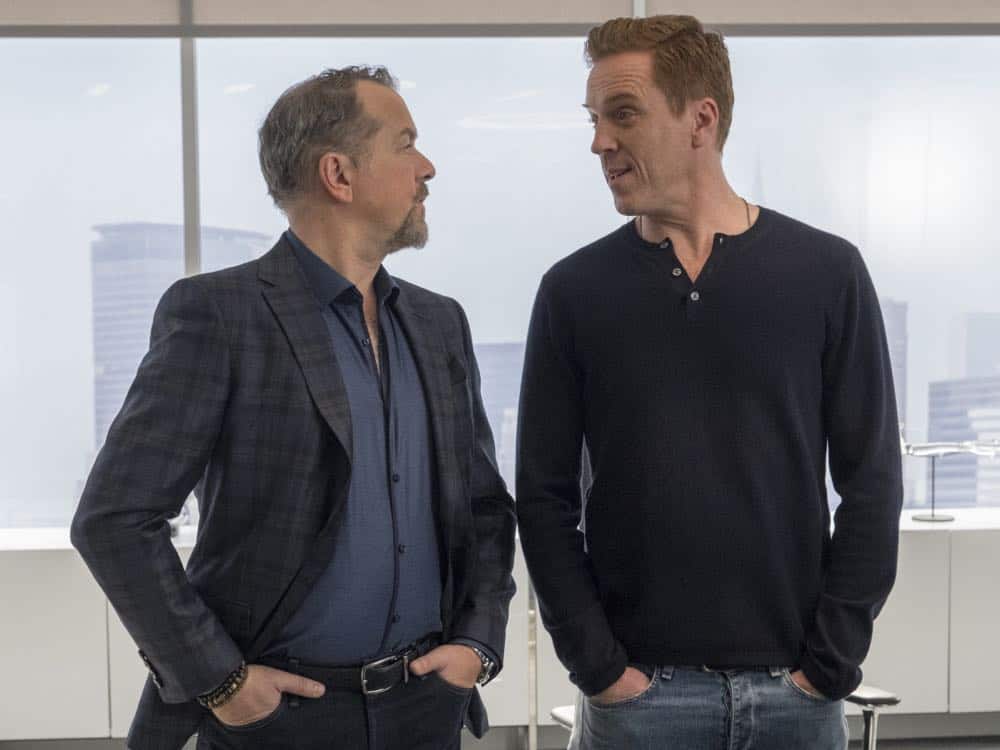 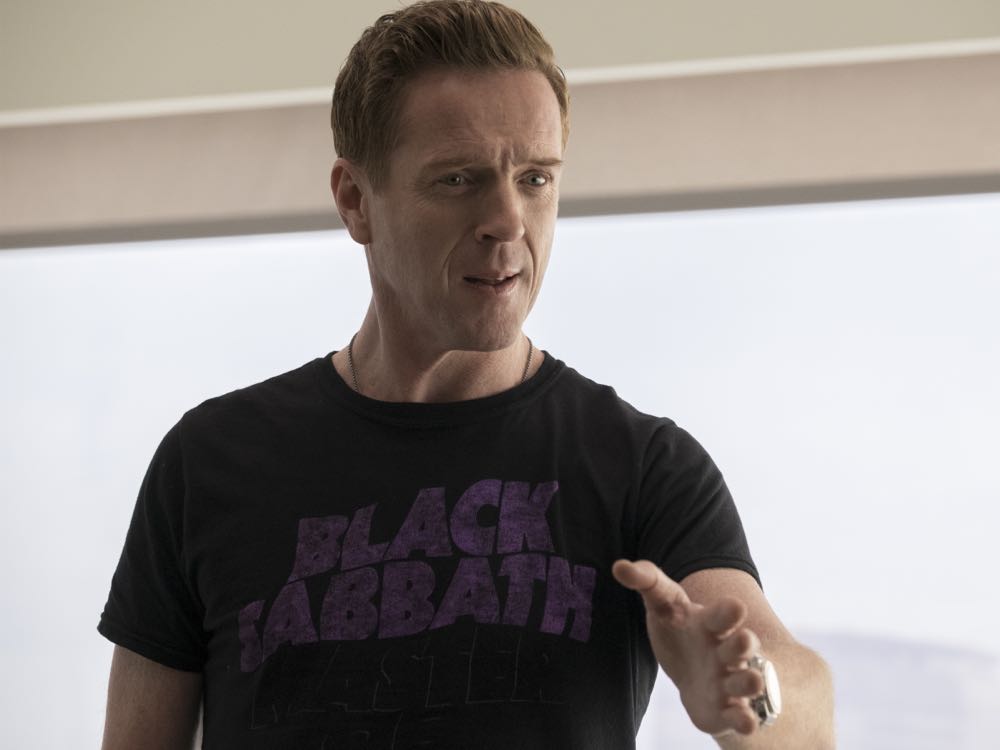 Axe tries for a fresh start at Axe Capital. Chuck wrestles with whether to honor his word to a friend. BILLIONS Season 3 Episode 8 Photos All The Wilburys.