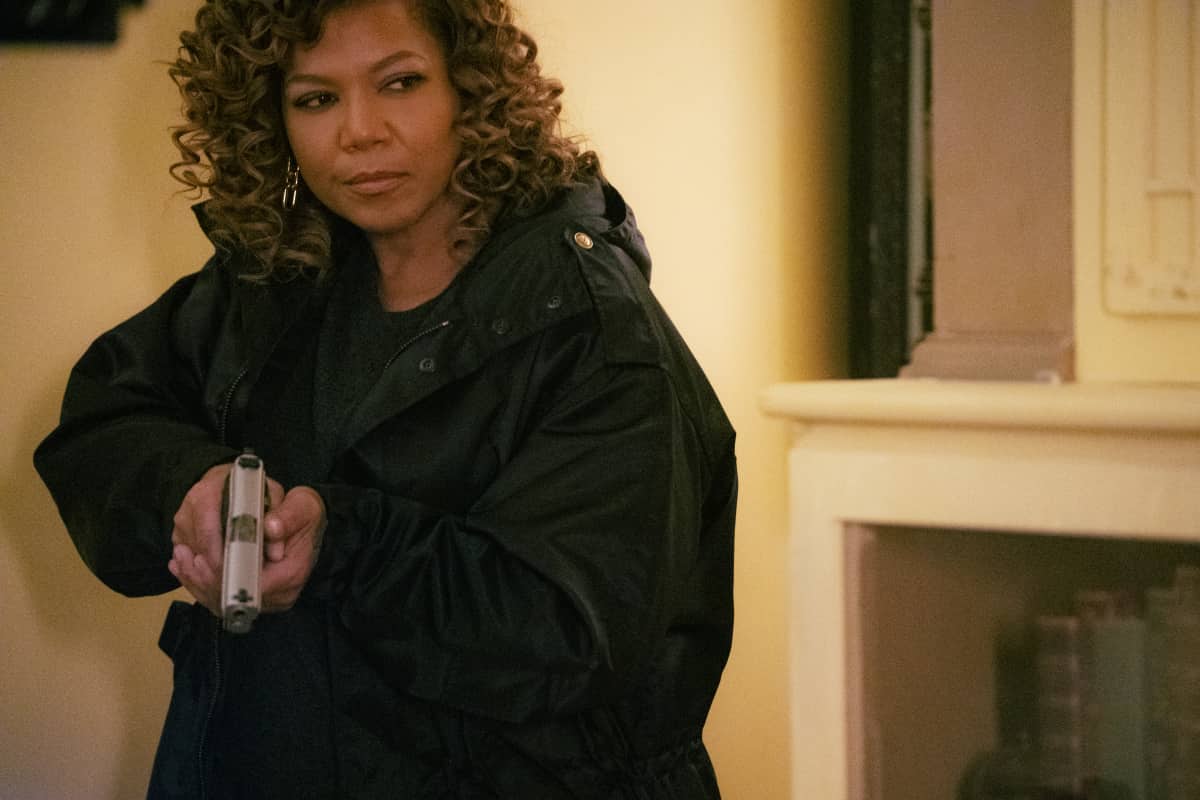 THE EQUALIZER Season 1 Episode 3 Photos Judgment Day – McCall endeavors to help an escaped prisoner wrongly accused of murder who is too distrustful of the justice system that failed him to accept her aid. Also, McCall worries when her daughter, Delilah, stops hanging out with a close friend, and Detective Dante’s search for McCall takes an unexpected turn, on THE EQUALIZER, Sunday, Feb. 21 (8:00-9:00 PM, ET/PT) on the CBS Television Network. s01e03 1×03 1.03