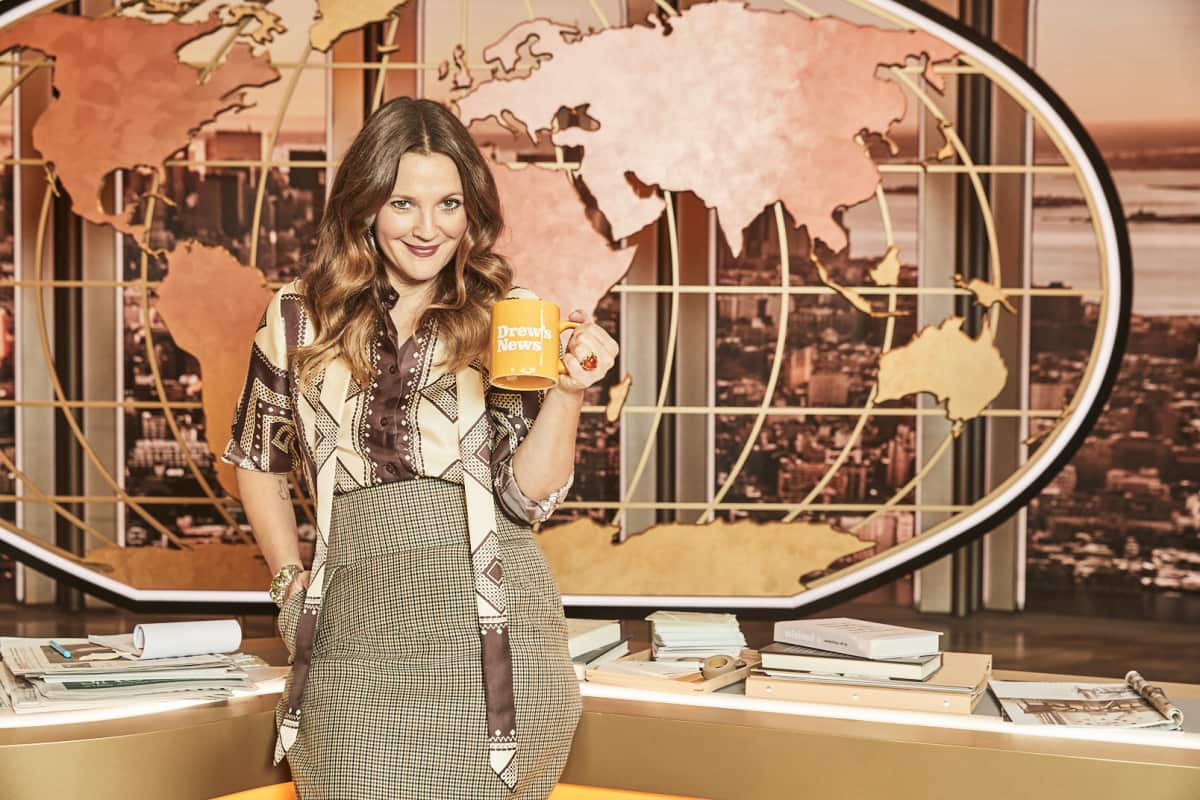 The syndicated daytime series “The Drew Barrymore Show” has been renewed for a second season, it was announced today by Steve LoCascio, President of CBS Media Ventures.

“Launching a daily syndicated show during a pandemic was a challenge no daytime show has ever had to face, but Drew and everyone on this team turned every obstacle into an opportunity and delivered a big, bright, fun hour of much needed optimism to viewers every day,” LoCascio said. “The show truly embodies Drew’s spirit, and we’re thrilled to be able to continue to provide our stations and viewers with another high-quality season this fall.”

“We launched this show in a pandemic, which made for a crazy, wonderful journey I never expected,” said host Drew Barrymore. “This is my dream job, and I feel so lucky to get to do this for another year.  I am so grateful to CBS Media Ventures and all our station partners for believing in us.”

Anchored by the CBS Television Stations in major markets, “The Drew Barrymore Show” has shown impressive ratings gains throughout the season, growing +19% in homes and +13% among the key women 25-54 demo from November 2020 to February 2021 across the metered markets. The show has also seen double-digit growth on stations in the top 5 markets.

“The Drew Barrymore Show”  is optimism TV, bringing information, inspiration, and entertainment to the daytime audience. The one hour nationally syndicated daytime show is produced and distributed by CBS Media Ventures and shot in New York City. Known world-wide for her infectious brand of humor and positivity, host Drew Barrymore shares her undeniably relatable point of view on the show while celebrating every part of humanity along the way. Drew’s creating a movement to march in the army of optimism with a multi-topic format. She elevates, inspires and entertains in every area and in every segment from human interest stories to happy news to lifestyle segments and celebrity guests.

Find “The Drew Barrymore Show” at: