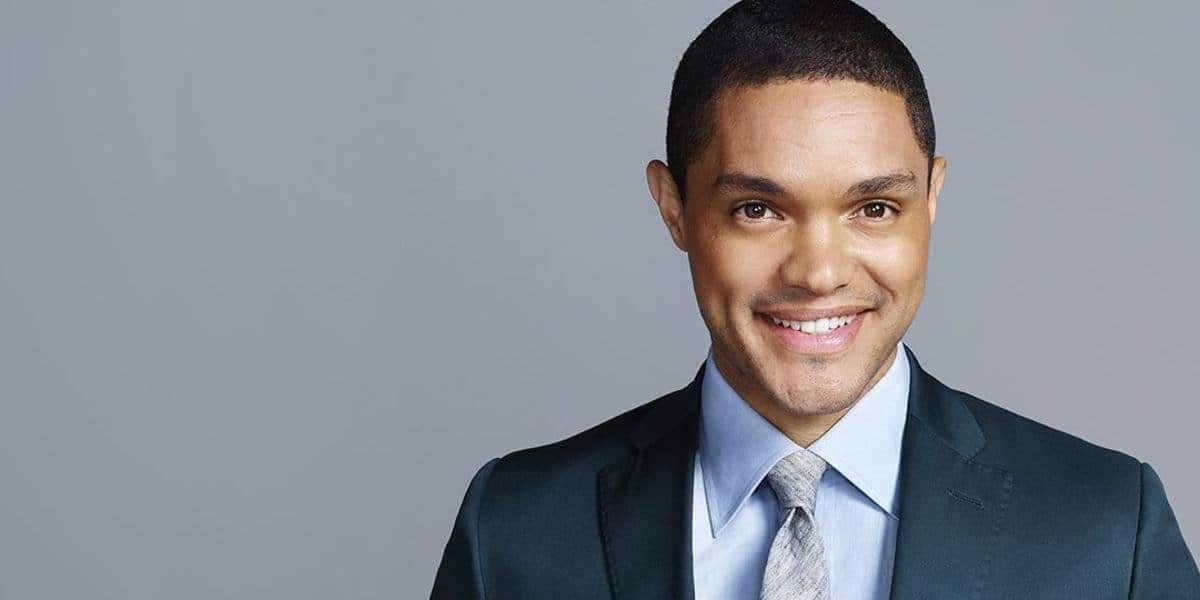 This fall, The Daily Show with Trevor Noah will be heading to Atlanta, Georgia to cover the nation’s midterm elections from one of the most important battleground states. The Emmy-winning late night comedy series will record full shows from Tabernacle in Downtown Atlanta, which will air nightly October 31st through November 3rd at 11:00PM ET/PT on Comedy Central and will be available on Paramount+ the following day.

On-the-ground election coverage has long been a hallmark of The Daily Show, having previously visited battleground states like Ohio and Florida for midterms. This fall, The Daily Show is highlighting key races and broader voting issues by heading to Georgia for the first time. Leading up to election night, this will cap off their “Votedemic 2022” midterm election coverage.

Guests and ticket information for the shows in Atlanta will be announced at a later date.

With the most distinct voice in late night, Trevor Noah moves The Daily Show seamlessly from insightful, hilarious satire to serious, provocative conversations, meeting society’s moments of unrest and uncertainty with clarity and conviction. With a diverse and comedic news team including Ronny Chieng, Michael Kosta, Desi Lydic, Dulcé Sloan, Roy Wood Jr., Lewis Black and Jordan Klepper, the Emmy and Peabody Award winning franchise engages its expansive linear and social platforms to unpack urgent issues in a compelling way, helping audiences make sense of the world around them. The show has an audience of over 44M across social media accounts including Facebook,Twitter, YouTube channel, Instagram, TikTok Snapchat and @DailyShowDogs.

For over 25 years, the Tabernacle has been in one of Atlanta‘s most beloved hotspots.  Countless concerts by iconic artists and spectacular private events in a unique and intimate setting can be noted throughout its history.  The building was originally built as a church in 1910 and transformed into a music venue for the 1996 Olympic games. It is now the home to over 200 events a year and is consistently ranked one of the top music and special event venues in the country.