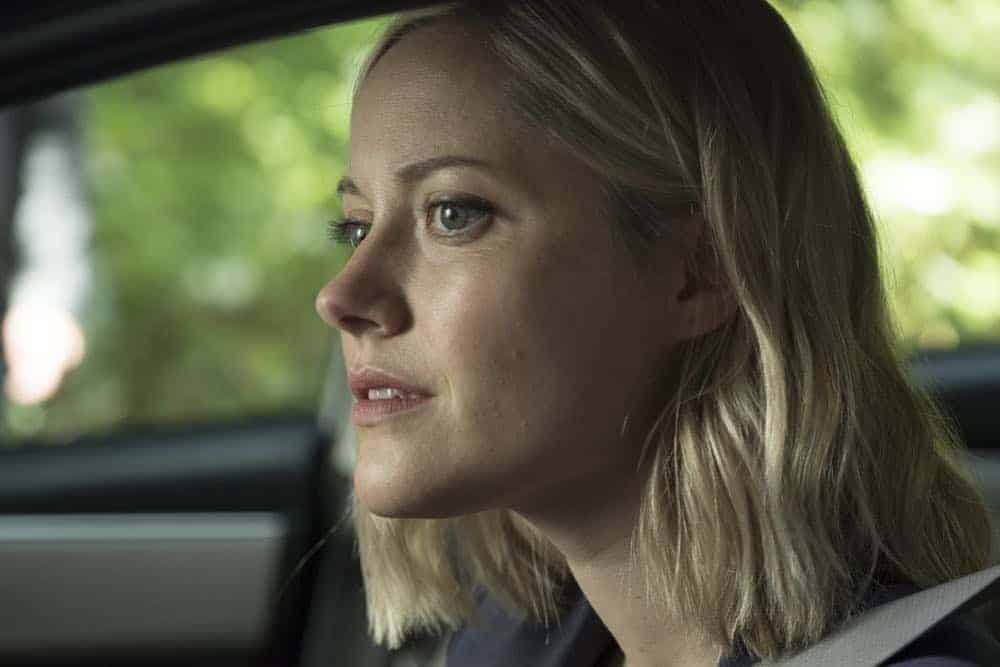 The Crossing “LKA” – Jude is forced to confront his past when he travels back to Oakland to seek assistance from a former colleague. Meanwhile, Caleb reaches out to Marshall after noticing heightened security around the camp; and Sophie experiences an unexpected setback with her plan to help Reece reunite with her daughter, on “The Crossing,” airing MONDAY, MAY 7 (10:01-11:00 p.m. EDT), on The ABC Television Network, streaming and on demand.” THE CROSSING Season 1 Episode 6 Photos LKA.

“The Crossing” is broadcast in 720 Progressive (720P), ABC’s selected HDTV format, with 5.1-channel surround sound. A TV parental guideline will be assigned to this program at a later date.