We’re ringing in the new year with an inspiring beginning, a pair of legendary endings, and a visionary reimagining. This January, we welcome Bing Liu’s award-winning debut documentary, Martin Scorsese’s rollicking rockumentary, and the final film from unsung pioneer Larisa Shepitko to the collection. Plus: a new Blu-ray box featuring Luis Buñuel’s three brilliantly surrealist career-capping provocations—The Discreet Charm of the Bourgeoisie, The Phantom of Liberty, and That Obscure Object of Desire.

Minding the Gap
This extraordinary debut from documentarian Bing Liu weaves a story of skateboarding, friendship, and fathers and sons into a coming-of-age journey of courageous vulnerability. Over the course of several years and with his camera always at the ready, Liu records the rocky paths into adulthood of Keire and Zack, two friends from his own skateboarding community in Rockford, Illinois. As he does so, deeper parallels gradually emerge that ultimately draw the filmmaker into a heartrending confrontation with his own past. With an eye for images of exhilarating poetry and a keen emotional sensitivity, Minding the Gap is a powerfully cathartic portrait of fledgling lives forged in trauma and fighting to break free. 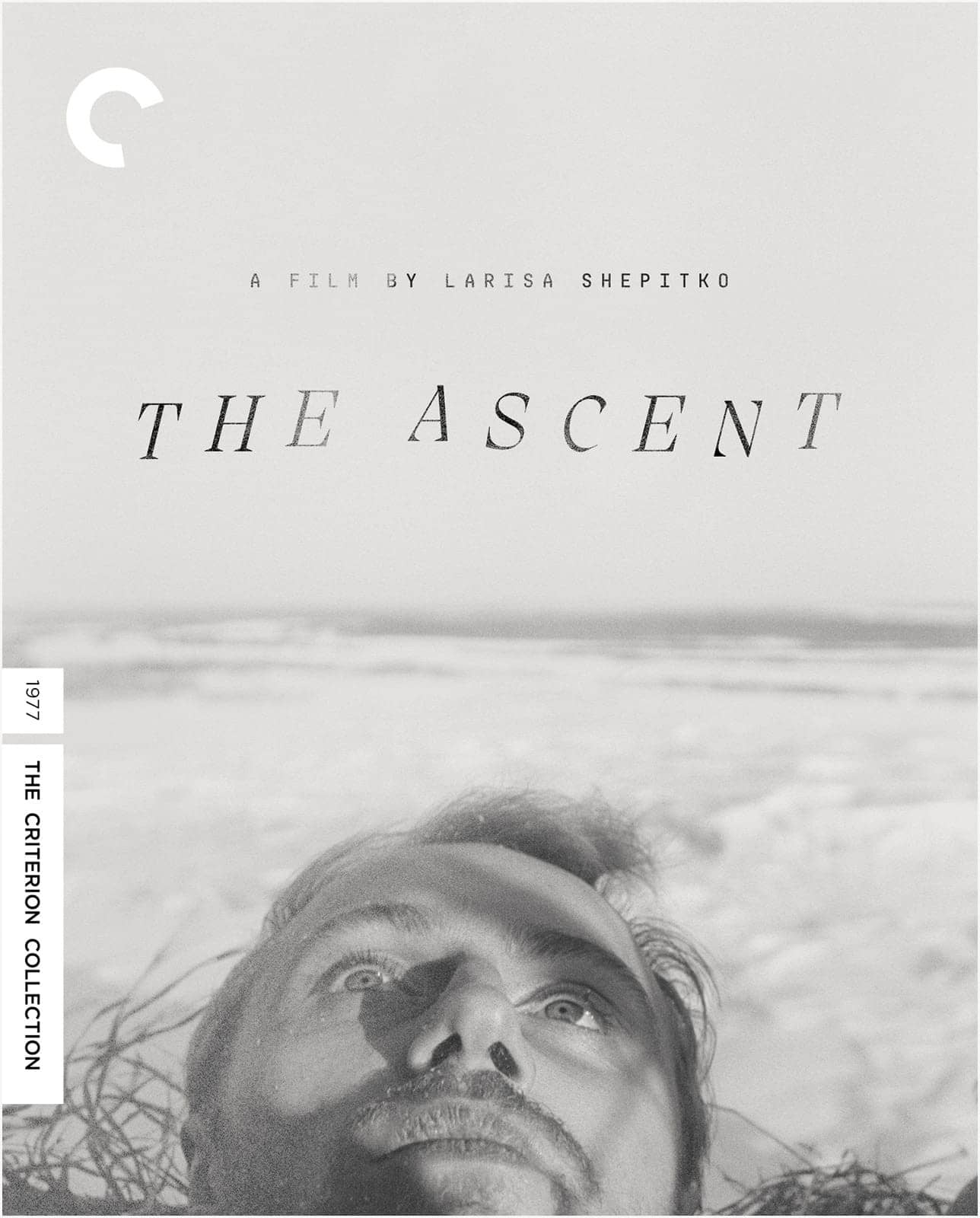 The Ascent
The crowning triumph of a career cut tragically short, Larisa Shepitko’s final film won the Golden Bear at the 1977 Berlin Film Festival and went on to be hailed as one of the finest works of late-Soviet cinema. In the darkest days of World War II, two partisans set out for supplies to sustain their beleaguered outfit, braving the blizzard-swept landscape of Nazi-occupied Belarus. When they fall into the hands of German forces and come face-to-face with death, each must choose between martyrdom and betrayal, in a spiritual ordeal that lifts the film’s earthy drama to the plane of religious allegory. With stark, visceral cinematography that pits blinding white snow against pitch-black despair, The Ascent finds poetry and transcendence in the harrowing trials of war. 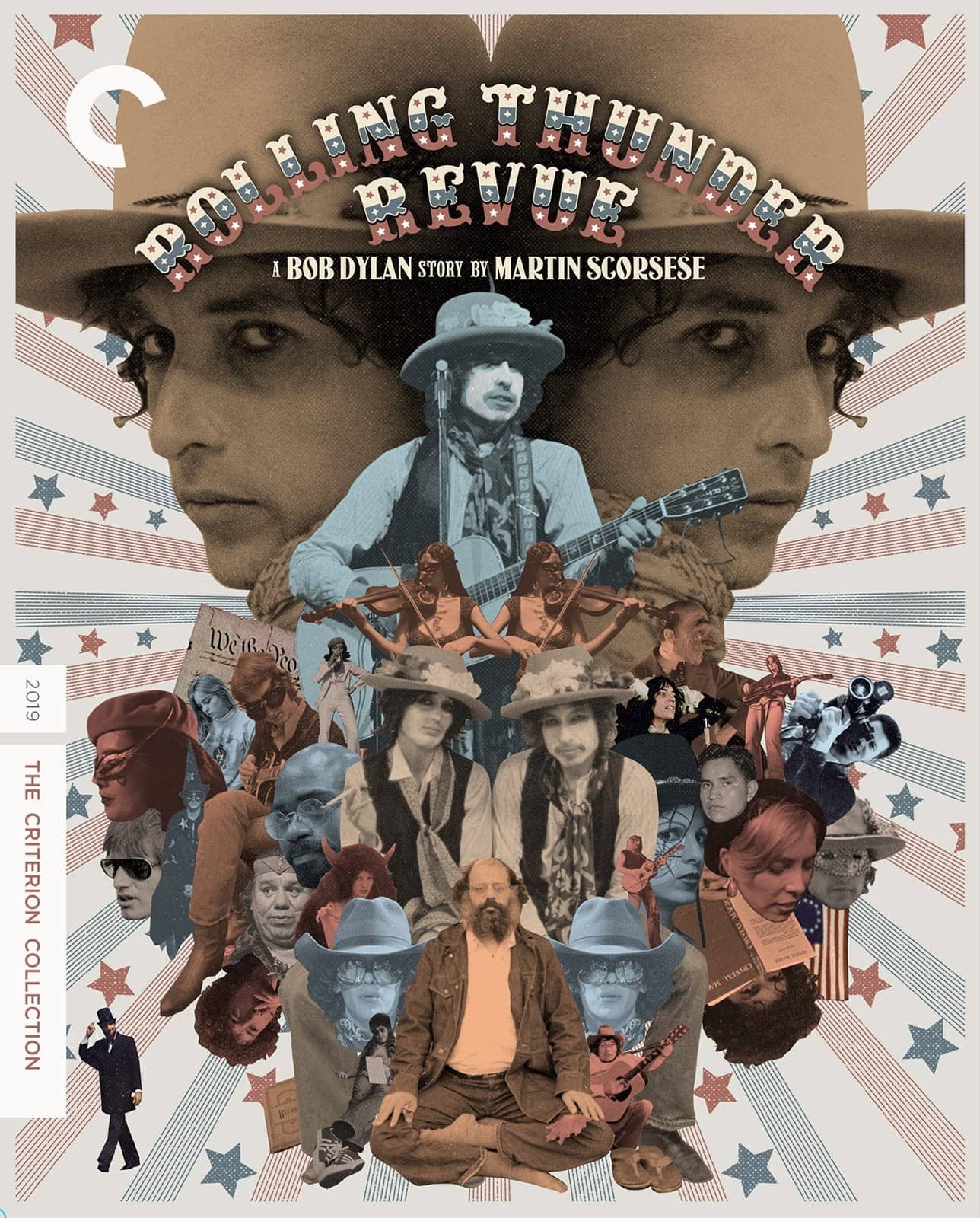 Rolling Thunder Revue: A Bob Dylan Story by Martin Scorsese
In 1975, in an America defined by both the self-mythologizing pomp of the upcoming bicentennial and ongoing sociopolitical turmoil, Bob Dylan and a band of troubadours—including luminaries such as Joan Baez, Allen Ginsberg, and Joni Mitchell—embarked on a now-legendary tour known as the Rolling Thunder Revue, a freewheeling variety show that was part traveling counterculture carnival, part spiritual pilgrimage. Director Martin Scorsese blends behind-the-scenes archival footage, interviews, and narrative mischief, with a magician’s sleight of hand, into a zeitgeist-defining cultural record that is as much a concert “documentary” as it is a slippery, chimerical investigation into memory, time, truth, and illusion. At the center of it all is the magnetic Dylan, a sphinxlike philosopher-poet singing, with electrifying conviction, to the soul of an anxious nation. 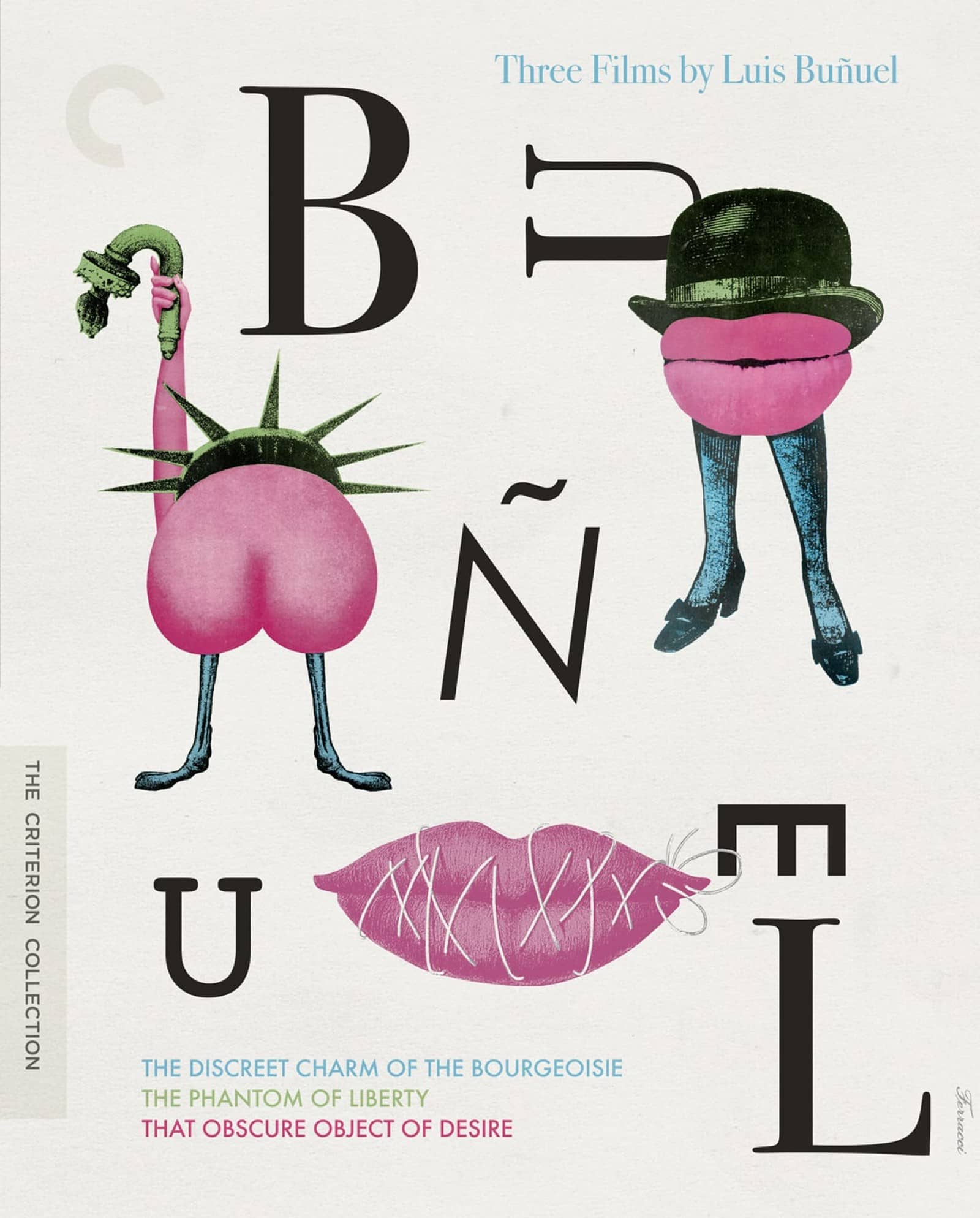 Three Films by Luis Buñuel
More than four decades after he took a razorblade to an eyeball and shocked the world with Un chien andalou, arch-iconoclast Luis Buñuel capped his astonishing career with three final provocations—The Discreet Charm of the Bourgeoisie, The Phantom of Liberty, and That Obscure Object of Desire—in which his renegade, free-associating surrealism reached its audacious, self-detonating endgame. Working with such key collaborators as screenwriter Jean-Claude Carrière and his own frequent on-screen alter ego Fernando Rey, Buñuel laced his scathing attacks on religion, class pretension, and moral hypocrisy with savage violence to create a trio of subversive, brutally funny masterpieces that explore the absurd randomness of existence. Among the director’s most radical works as well as some of his greatest international triumphs, these films cemented his legacy as cinema’s most incendiary revolutionary. 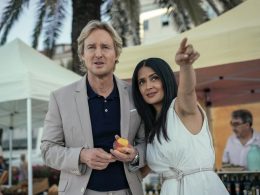