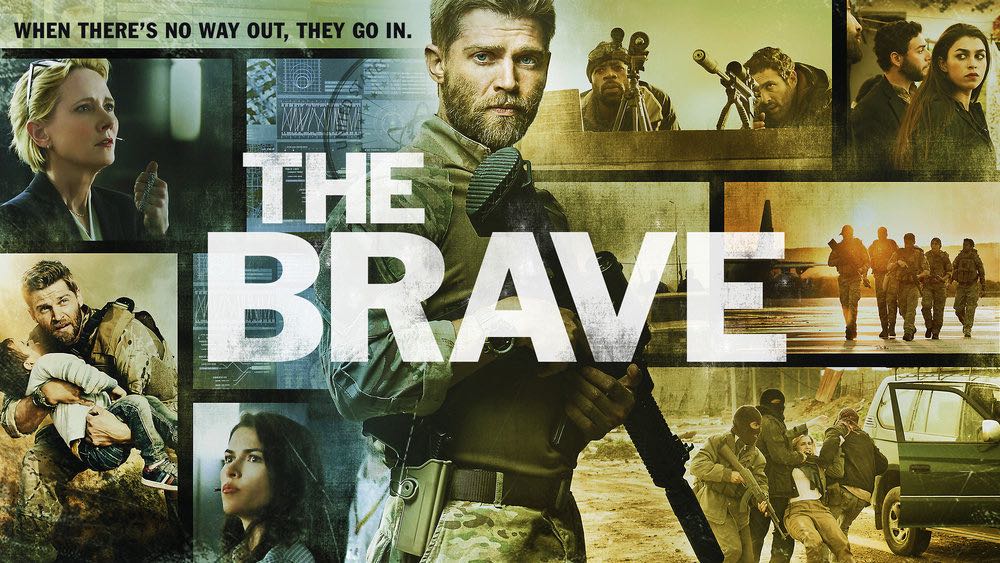 From Keshet Studios and Avi Nir (executive producer of “Homeland”) comes a fresh, heart-pounding journey into the complex world of America’s elite undercover military heroes. While D.I.A. Deputy Director Patricia Campbell (Anne Heche) and her team of analysts wield the world’s most advanced surveillance technology from Washington, D.C., Adam Dalton and his heroic Special Ops squad of highly trained undercover specialists use their unbreakable bond and commitment to freedom to save lives of innocent people and execute missions in some of the most dangerous places in the world.