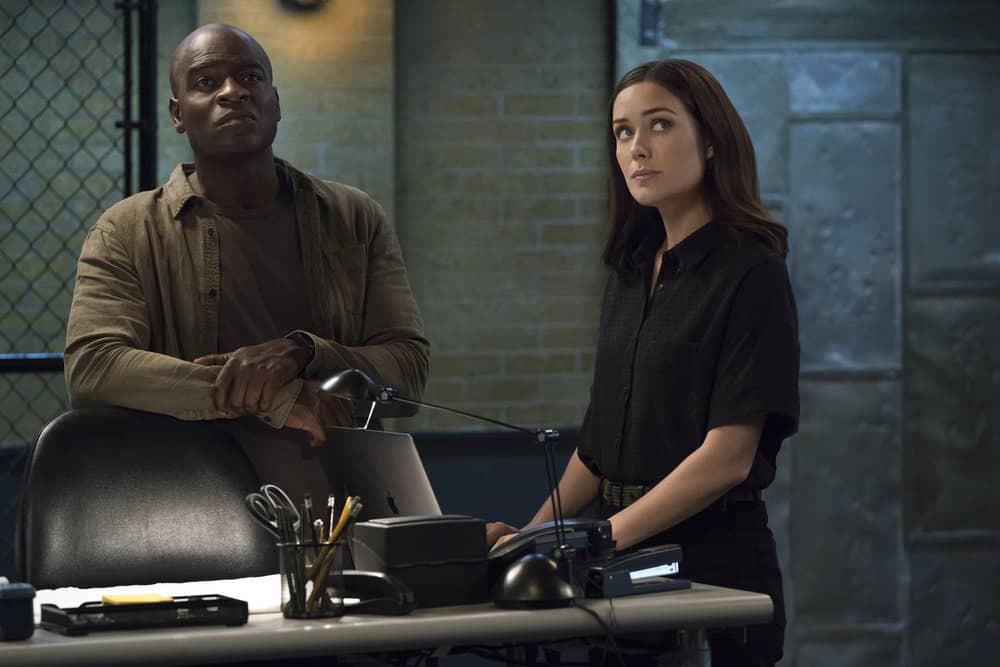 THE BLACKLIST Season 7 Episode 1 Photos Louis T. Steinhil #27 – After being abducted by Katarina Rostova, Raymond “Red” Reddington (James Spader) finds himself alone in hostile territory, unsure of who, if anyone, he can trust. Surrounded by old enemies and new allies, Red must stay one step ahead of the Blacklist’s most dangerous criminal, who will stop at nothing to unearth the very truth Red wants no one to know about.  To find it, Katarina will insinuate herself into the life of Elizabeth Keen (Megan Boone), who has finally reunited with her daughter Agnes.  Katarina’s presence will bring danger to Liz’s doorstep and forever alter her relationship with Red.