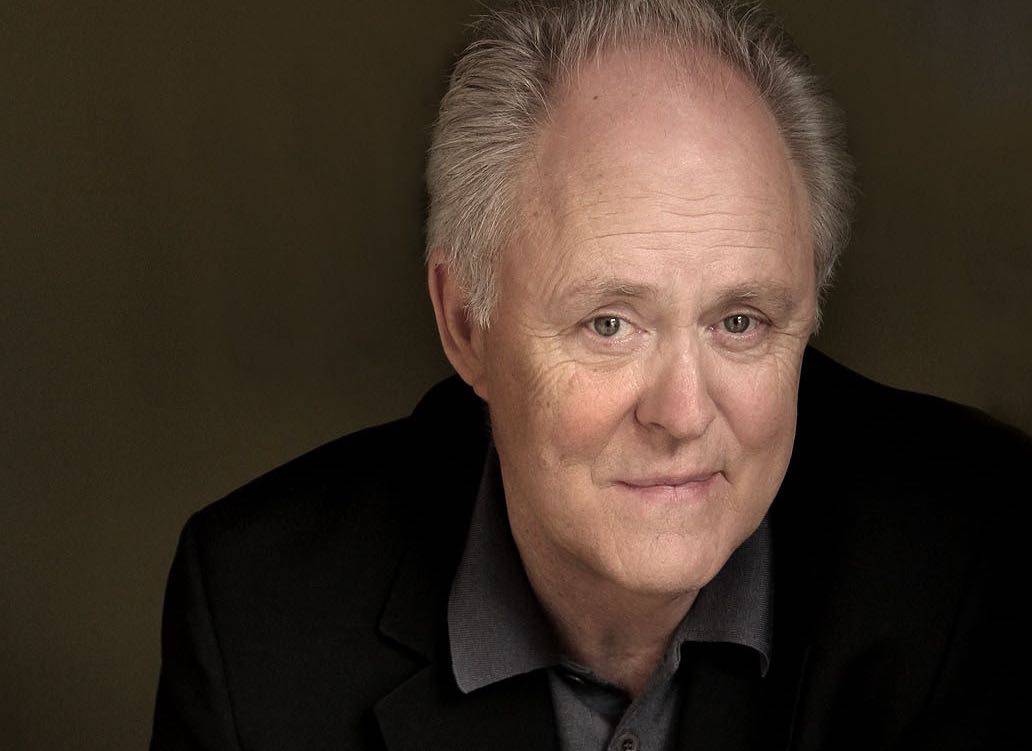 The pilot of the FX drama series The Old Man continues to load up on talent with the addition of John Lithgow and director Jon Watts, it was announced today by Nick Grad and Gina Balian, Presidents, Original Programming, FX Entertainment. Lithgow will star alongside Jeff Bridges in the pilot, which begins production this fall under the direction of Watts, who most recently directed and co-wroteSpider-Man: Homecoming and the sequel Spider-Man: Far From Home. Watts will also serve as an Executive Producer on The Old Man.

Lithgow will play “Harold Harper.” Intelligent and tough with deep reservoirs of compassion and ruthlessness, Harper is called back to service by the FBI after suffering a terrible personal loss. He has a complicated past with rogue fugitive Chase, which makes him uniquely suited for hunting him down.

John Lithgow has long been regarded as one of America’s most distinguished performers. He has made an indelible impression on audiences with his work in film, television and the theater.

Lithgow has appeared in over forty major films, receiving Academy Award nominations in two successive years, for The World According to Garp and Terms of Endearment. His recent films include Love is Strange, Interstellar, The Accountant, Miss Sloane, Beatriz at Dinner, Daddy’s Home 2, Late Night, The Tomorrow Man, Pet Sematary and the soon to be released Bombshell.

For his work on television, Lithgow has won six Emmy Awards, two Golden Globe Awards, three SAG Awards, one Critics’ Choice Award and an American Comedy Award. His most notable roles include Dr. Dick Solomon on NBC’s “3rd Rock from the Sun,” the Trinity Killer in Showtime’s “Dexter” and Sir Winston Churchill in the Netflix Original Series “The Crown.”

On stage, he has appeared in over twenty Broadway productions, earning him four Drama Desk Awards and two Tony Awards including one for his 1973 Broadway debut in David Storey’s “The Changing Room” and for his first Broadway musical, “Sweet Smell of Success” in 2002. His other Tony-nominated roles were featured in “Requiem for a Heavyweight,” “M Butterfly,” “Dirty Rotten Scoundrels,” and the “The Columnist.” In 2018, Lithgow hit the Broadway stage starring in the solo show “John Lithgow: Stories by Heart” and this year he was most recently seen in Lucas Hnath’s “Hillary and Clinton.” In 2005, he was inducted into the Theater Hall of Fame.

Lithgow has written nine New York Times best-selling children’s picture books, most recently “Never Play Music Right Next to the Zoo.” He has performed orchestra concerts for children with a dozen major American symphony orchestras and has recorded three albums of songs for kids. Such work has earned him four Grammy Award nominations. His upcoming book Dumpty, a satirical look at the last few years of politics, will be released by Chronicle Books this October,

Lithgow received a bachelor’s degree from Harvard, studied on a Fulbright at the London Academy of Music and Dramatic Art, and is a fellow of the American Academy of Arts and Sciences.

Lithgow is represented by UTA, Anonymous Content and Viewpoint.

Jon Watts most recently directed Marvel/Sony Pictures’ global box office smashes Spider-Man: Homecoming as well as Spider-Man: Far From Home, starring Tom Holland, Michael Keaton, Robert Downey Jr. and Zendaya. The latter film recently broke the record to become Sony Pictures’ most successful film of all time, with box office receipts in excess of $1 billion.  Watts wrote and directed the critically-acclaimed independent film Cop Car for Focus Features. The film, which premiered at Sundance in 2015 and featured Kevin Bacon in the lead role, was shot in his hometown of Fountain, Colorado on a budget of $800k. Watts studied at Tisch School of the Arts at New York University.

Watts is represented by CAA.

FX is the flagship general entertainment basic cable channel of FX Networks. Launched in June of 1994, FX is carried in 87 million homes. The diverse schedule features a growing roster of critically-acclaimed and award-winning hit dramas series including Taboo, Snowfall, Trust, Pose, Mayans M.C. and the upcoming Y; the critically-acclaimed limited series American Horror Story, Fargo, American Crime Story, FEUD, Fosse/Verdon and the upcoming Devs, Shōgun, Mrs. America and A Teacher; acclaimed hit comedy series including Atlanta, Better Things, What We Do in the Shadows and the upcoming Breeders; the half-hour series Mr Inbetween; a slate of docuseries and documentary features, including The Weekly with The New York Times; and the upcoming special A Christmas Carol. FX is the former home of the critically-acclaimed and award-winning hit drama series The Shield, Nip/Tuck, Rescue Me, Damages, Sons of Anarchy, Justified and The Americans. The network’s library of acquired box-office hit movies is unmatched by any ad-supported television network.