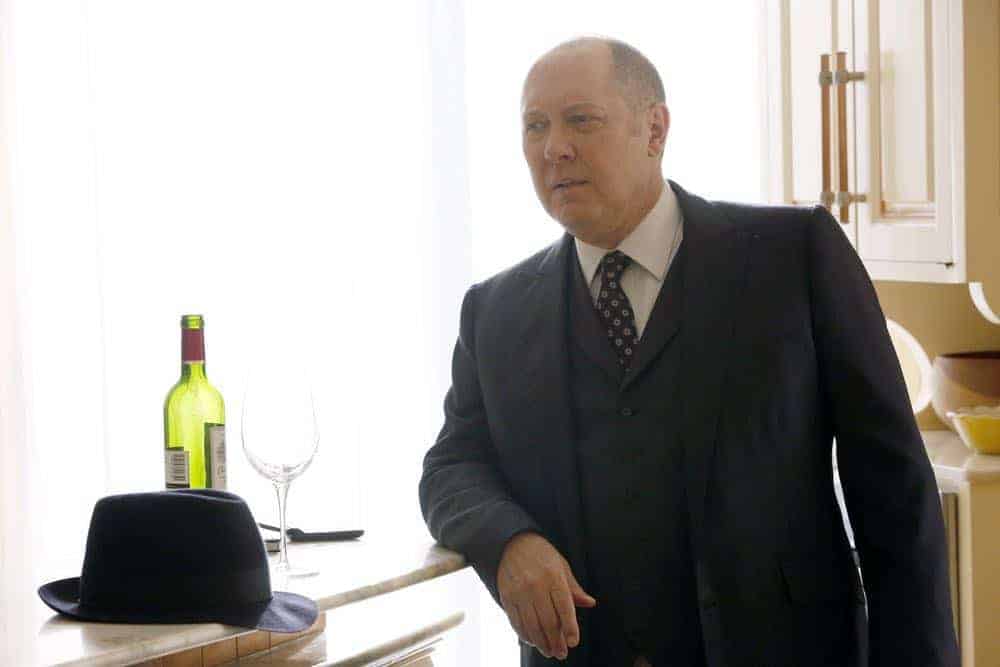 In an attempt to apply pressure to Ian Garvey (guest star Jonny Coyne), Red (James Spader) and the Task Force head to Paris to track down a prominent heroin supplier for the Nash Syndicate. Distrustful of Red’s agenda, Liz (Megan Boone) takes her own path in going after Garvey. THE BLACKLIST Season 5 Episode 18 Photos Zarak Mosadek #23.