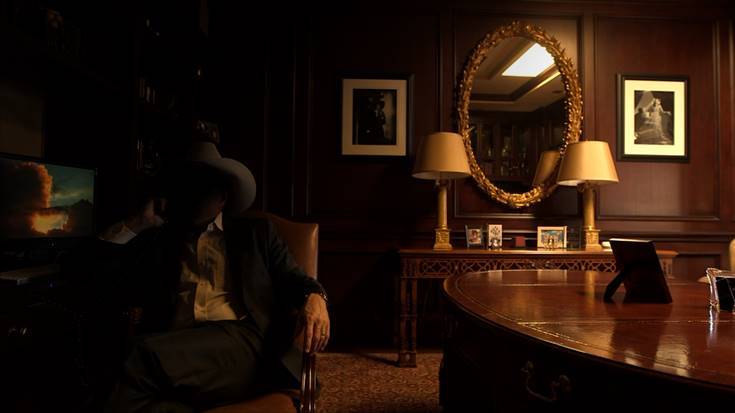 Financial success and freedom is the ultimate dream of every American. It’s in our DNA. Discovery Channel announced today that it has ordered UNDERCOVER BILLIONAIRE, an all-new series that taps the expertise of a self-made mogul to see if it’s possible to create a million-dollar company in just 90 days with just a few dollars in his pocket.

The true identity of our mogul will remain anonymous to everyone around him. He’ll be dropped off in a remote community with little resources and no contacts. The road to success is rarely an easy one – he will need to build connections, relationships and get a job that pays cash to build a company from scratch.

It won’t be an easy task, but if anyone knows how to do it, it’s this rags-to-riches self-made entrepreneur. If he’s successful, at the end of the 90 days, he’ll turn over the company he built to the people who helped him out along the way. And once and for all, reveal his true identity to those around him.