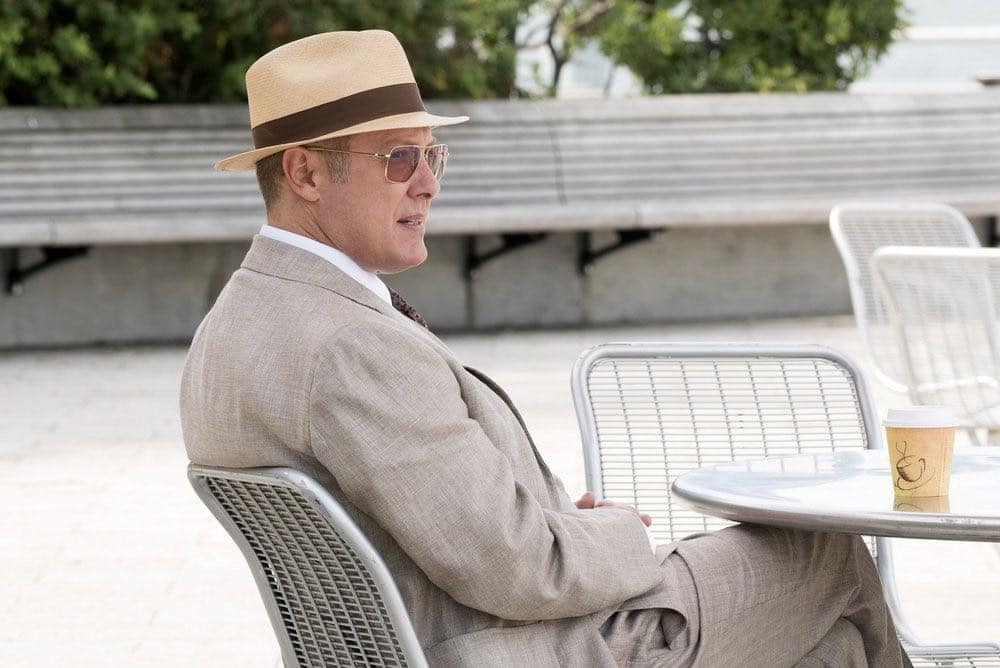 THE BLACKLIST Season 4 Episode 4 Photos Gaia: #81 : As Red (James Spader) sets Liz (Megan Boone) and the Task Force on the trail of an eco-terrorist with a mysterious connection to Alexander Kirk, Tom (Ryan Eggold) takes matters into his own hands.