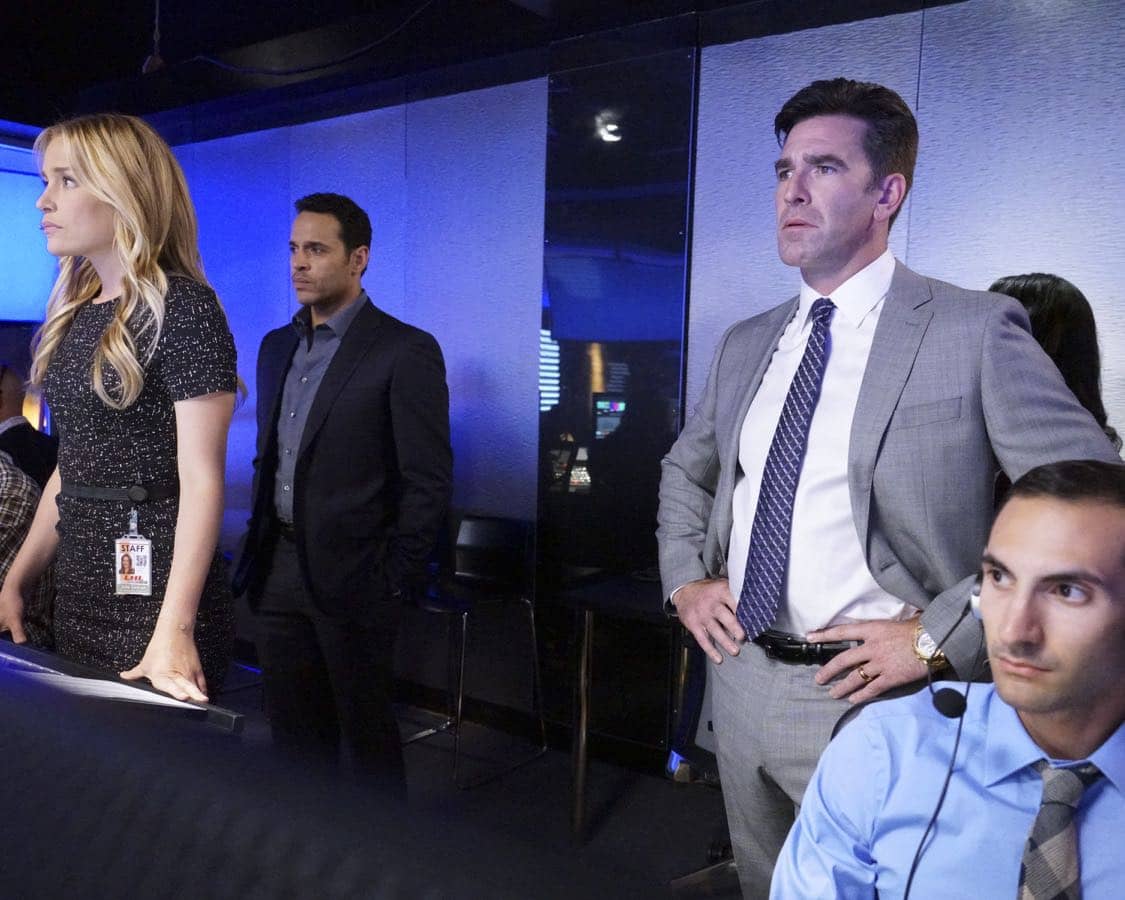 “Friends and Other Strangers” – When a beloved rock star/humanitarian falls into a coma, Julia puts her job on the line to air a tape showing him taking advantage of a woman backstage at one of his concerts. Jake represents the woman who gave the controversy-stirring tape to LHL. Meanwhile, Louise is uncharacteristically unnerved by a news story; Ella helps Ryan track the origins of the mysterious photos sent to Julia; and stunning news is revealed about Oscar during an interview with Sarah’s brother, on “Notorious,” airing THURSDAY, OCTOBER 6 (9:00-10:00 p.m. EDT), on the ABC Television Network.