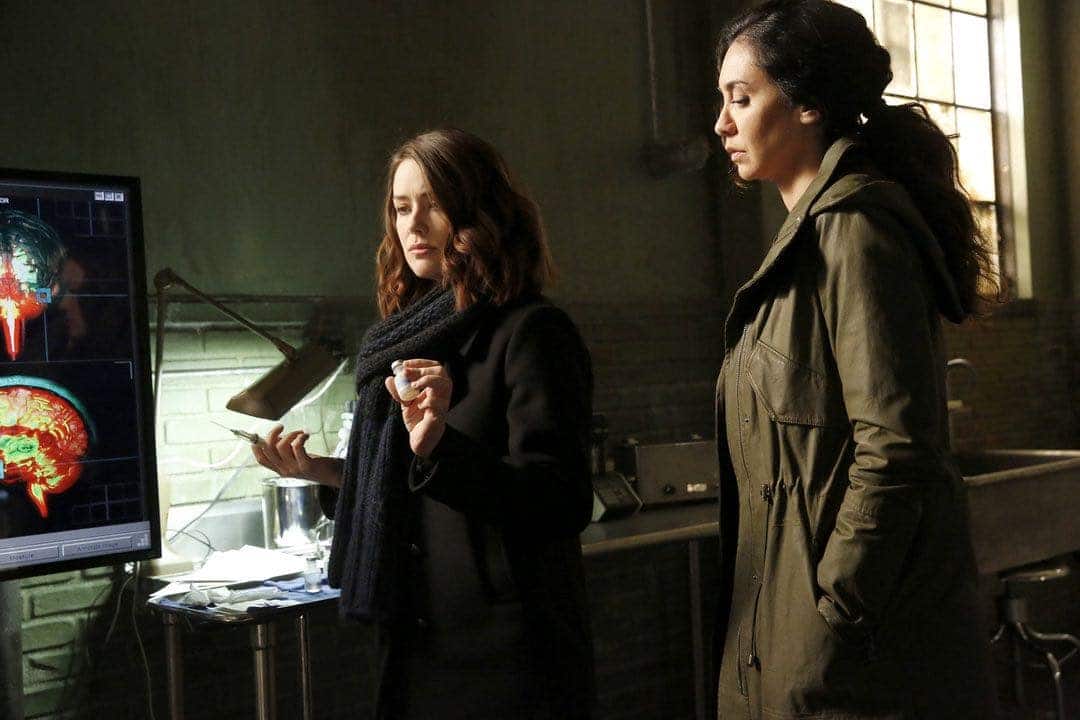 Red (James Spader) sets the Task Force on the trail of a Blacklister with the tools to manipulate memories, causing Liz (Megan Boone) to question her own experiences. As Gale (Enrique Murciano) intensifies his investigation, Ressler (Diego Klattenhoff) receives a new lead on the disappearance of Justice Department official Reven Wright. Christine Lahti and Gloria Reuben guest star.